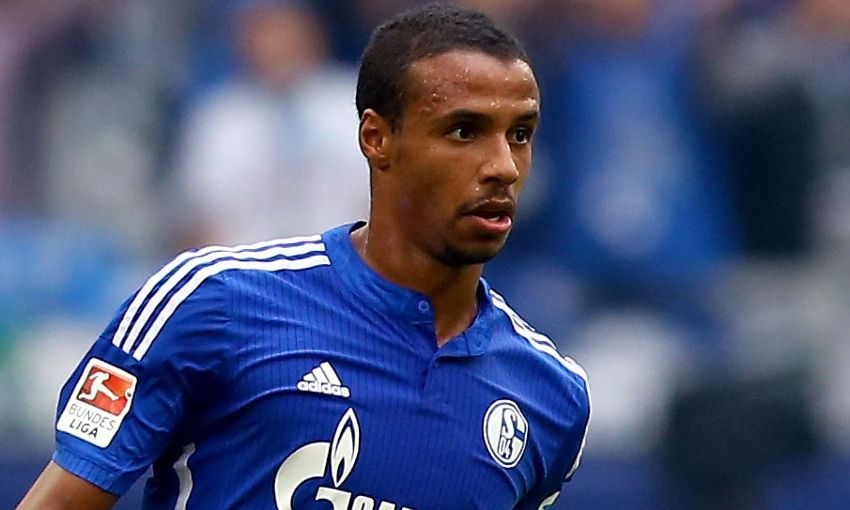 Find out more about Joel Matip, who has today confirmed he will join Liverpool from Schalke 04 this summer, with our ten interesting facts below.

Matip stands at an impressive 6'4, making him taller than any current member of the Liverpool squad.

The defender made a goalscoring Bundesliga debut in a 1-1 draw with Bayern Munich at the age of just 18 in 2009.

The 24-year-old was born in Germany but opted to represent Cameroon, his father's country, at international level.

Matip's older brother, Marvin, later also played for the Indomitable Lions, while the pair's cousin Joseph-Desire Job picked up 52 Cameroon caps between 1998 and 2011.

He will become the second Cameroon international to represent the Reds in the Barclays Premier League after Rigobert Song.

Over the course of his 244 appearances for Schalke, the centre-back has averaged a goal every 10 games.

Matip helped the Gelsenkirchen club win the DFB-Pokal in 2011 before kickstarting the next season by clinching the DFL-Supercup with victory over Jürgen Klopp's Borussia Dortmund on penalties.

Along with scoring three goals this season, Matip has provided three assists despite having featured solely in defence.

He becomes Klopp's third signing for the Reds after the capture of Marko Grujic from Red Star Belgrade and Steven Caulker on loan from QPR.

Matip received the only red card of his career in a Europa League clash with FC Twente in March 2012, though the decision was eventually overturned on appeal.