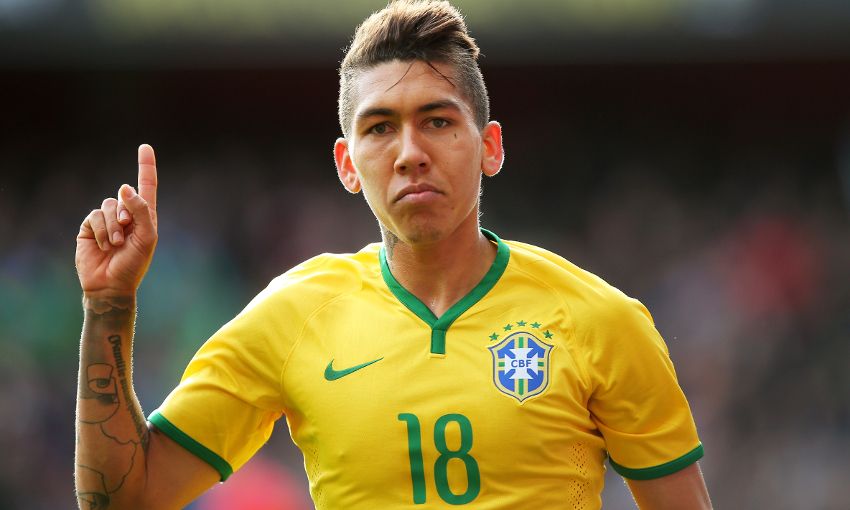 Roberto Firmino has been added to the Brazil squad alongside Liverpool teammate Philippe Coutinho for two important matches at the end of this month.

The in-form forward was not originally included for the 2018 World Cup qualifiers against Uruguay and Paraguay but now takes the place of Kaka.

Firmino struck his seventh goal of the calendar year for the Reds on Sunday afternoon to level the score at Crystal Palace and begin a turnaround that brought a 2-1 win in the Barclays Premier League.