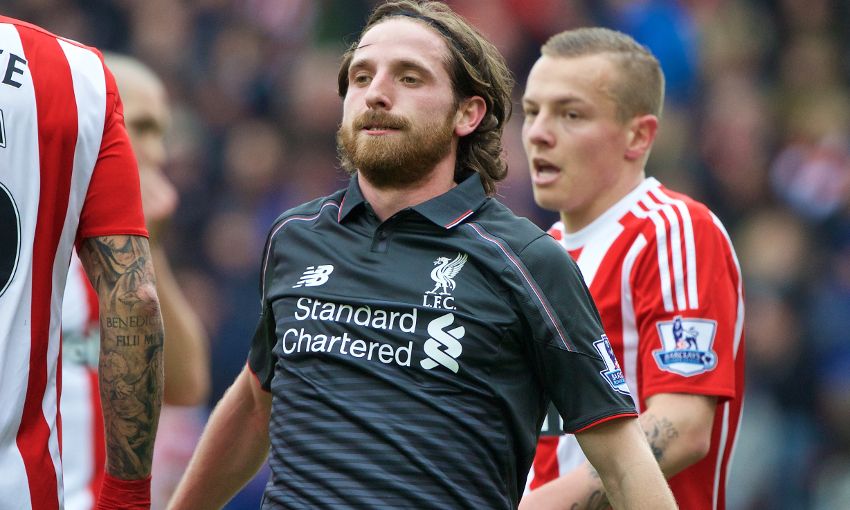 A bitterly disappointed Joe Allen insisted he and his Liverpool teammates will learn lessons from a day when they contrived to throw away a 2-0 lead to lose 3-2 at Southampton on Sunday.

During an eventful contest on the south coast, the Reds were on their way to three points as first-half strikes from Philippe Coutinho and Daniel Sturridge gave them a commanding two-goal lead.

However, after Simon Mignolet had saved an early second-half penalty, Ronald Koeman’s side roared back to claim the victory.

Sadio Mane made up for his spot-kick miss by reducing the deficit and then fired the winner after Graziano Pelle had levelled the game with a fine finish.

Asked how to explain what happened after the interval, Allen said: “I don’t quite know. I don’t know what to say really, but we are all very disappointed.

“To be ahead like that and then throw it away is hugely disappointing.”

Allen had a goal disallowed in the opening 45 minutes when Mamadou Sakho was judged to have been offside and blocking the eyeline of Saints goalkeeper Fraser Forster.

He added: “You don’t see those given very often. I think everyone knows it was a key moment in the game as I don’t think we would be sat here with no points had that gone in, but that’s football.

“Unfortunately, we we were on the wrong side of that decision.”

Jürgen Klopp’s charges had won their previous three Barclays Premier League games and Allen called for the Reds to forget this quickly and bounce back in their next match, against Tottenham Hotspur at Anfield on April 2.

He said: “Our focus has been on the run, gaining that momentum and I thought for large spells it looked like we would keep that going, but to come away with nothing... we can’t look beyond that at the moment.

“We’ll make sure lessons are learned and for the rest of the season we’ll have to get that ball rolling and get some wins again.”