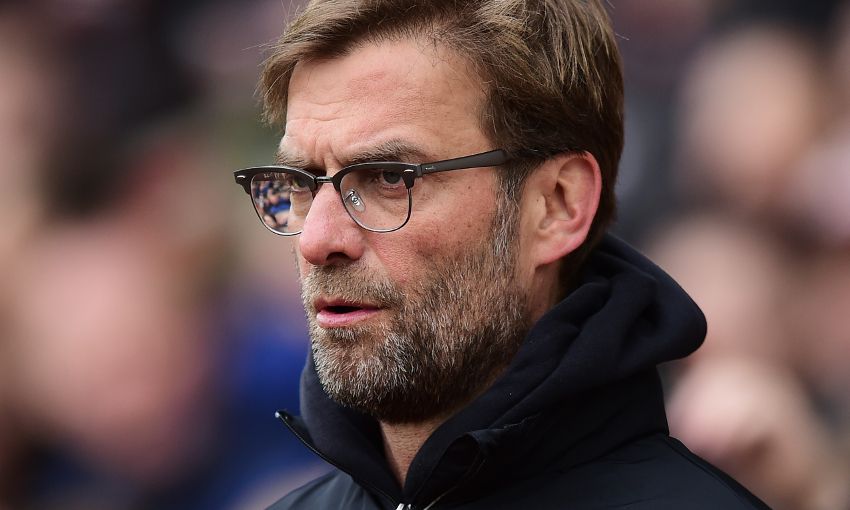 Jürgen Klopp does not want his Liverpool team to forget about the opening 45 minutes against Southampton on Sunday, despite the disappointment of the final result at St Mary's.

The Reds struck twice in the first half of the Barclays Premier League contest, through Philippe Coutinho and Daniel Sturridge, and could have been out of sight before the break.

But Joe Allen was denied by Fraser Forster in a one-on-one at the end of a flowing counter-attack and the Welshman then had a goal ruled out due to an offside decision.

Southampton turned the tables in the second half, with substitute Sadio Mane recovering from a missed penalty to score a brace either side of a Graziano Pelle strike and secure a 3-2 win.

Klopp told Liverpoolfc.com: “We can say we have to have more killer instinct in the first half or we have to play better in the second half. Both are true and both we will try in the future.

“Two things are important – we didn’t get the points and that’s not too good; on the other side, we saw how well we can play football, which we should not forget.

“I know the result is not what we wanted but we have to accept it this season, we have to take what we can get and not think always now the top four, ‘yes, no, perhaps, I don’t know’.

“Play football like we did in the first half, score goals and everybody will enjoy it and then everything is OK.”

Defeat on the south coast prevented Liverpool from recording a fourth successive victory in the Premier League and thereby closing the gap to the top four in the table.

During his post-match reflections at St Mary’s, though, Klopp pointed to the fact that his team still have 27 points to play for in the remainder of the season.

An international break comes first, with the Reds not back in action until the visit of Tottenham Hotspur on April 2, but the manager believes they can use the foundations built in recent weeks to return to form quickly.

He added: “We know things like this can happen, why should we now be out of the race completely because we lost at Southampton? Other teams lost here before and will lose here. That’s normal.

“Now [the players] are with their national teams so they have different things to do. The only thing that is important is that they come back healthy. We saw again we have a really good base and we’ll work again.”