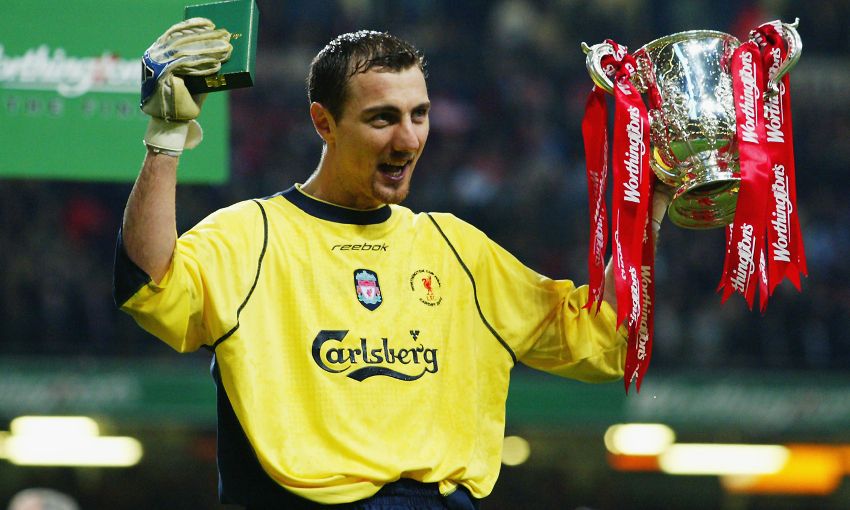 A catch-up with Abel - Mozambique, Merseyside and more

The hero in Istanbul, Jerzy Dudek, celebrates his 43rd birthday today. The Polish goalkeeper moved to Merseyside in 2001 and went on to make 186 appearances during his time at Anfield.

Liverpool returned to the top of the First Division in emphatic fashion back in 1991 with a 7-1 rout over Derby County.

Derby's Dean Saunders - who would join Liverpool the following season - cancelled out Jan Molby's opener from the spot before the Reds turned up the heat.

Ronnie Moran was in temporary charge of the side - following Kenny Dalglish's departure - and witnessed his charges add six more goals throughout the rest of the contest.

John Barnes and Steve Nicol both scored braces, with Ian Rush and Ray Houghton also adding their names to the scoresheet.

In 1985, John Wark scored a second-half hat-trick in Liverpool's 5-0 win over West Bromwich Albion at the Hawthorns.

The midfielder grabbed his first goal in the 64th minute before adding his second six minutes later and then later securing possession of the match ball with eight minutes left of the 90.

Nicol had earlier kicked off the convincing win with his strike six minutes in, and Dalglish made it 2-0 shortly after half-time.

Goals from Michael Owen, Danny Murphy and Steven Gerrard kept Liverpool in the race with Chelsea for the final Champions League spot in the 2002-03 season.

The Anfield crowd witnessed the Reds race into a two-goal lead over Leeds United before Mark Viduka pulled one back for the visitors.

Gerrard then secured the three points with his goal in the 73rd minute to put Gerard Houllier's side two points behind fourth-placed Chelsea.

Liverpool's heroes of Istanbul: Where are they now?

On this day: 'Liverpool were better than Brazil'

Gallery: The LFC Legends squad in their playing days