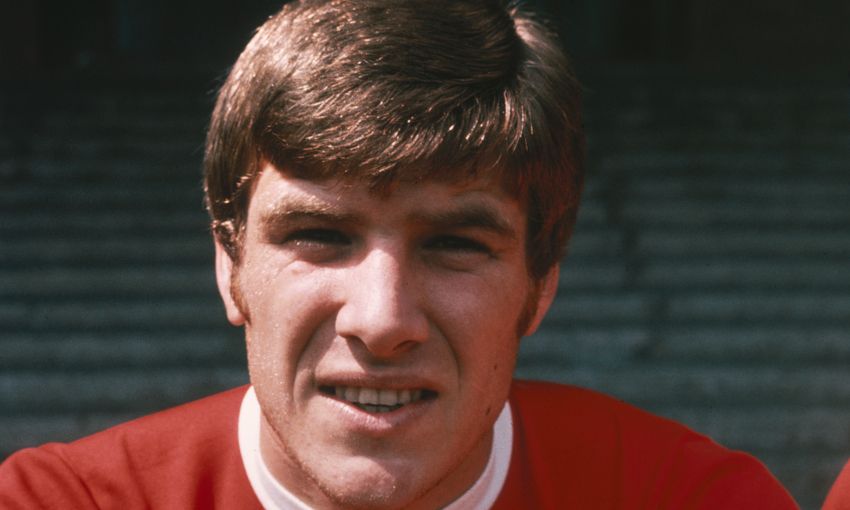 In at number 10 in our countdown is the UEFA Cup win over Eintracht Frankfurt in 1972.

En route to winning the trophy, Bill Shankly's side started their campaign with a two-legged tie against the German outfit.

In the first leg at Anfield, goals from Kevin Keegan and Emlyn Hughes secured the win. And after a goalless draw in Frankfurt, it was a sweet victory for the Reds.