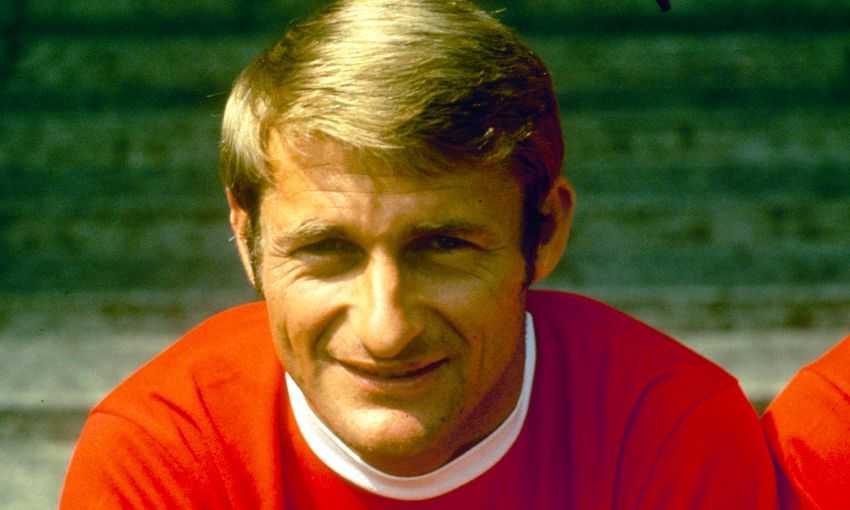 We start our countdown with an FA Cup win at Anfield and strike duo Ian St John and Roger Hunt in top form.

After a third-round goalless draw at Vicarage Road, a crowd of 55,451 gathered at Anfield for the replay.

Watford netted a late consolation but the Reds were through.

Bill Shankly's men ultimately made it to the fifth-round stage but would suffer a 1-0 defeat across Stanley Park to neighbours Everton.