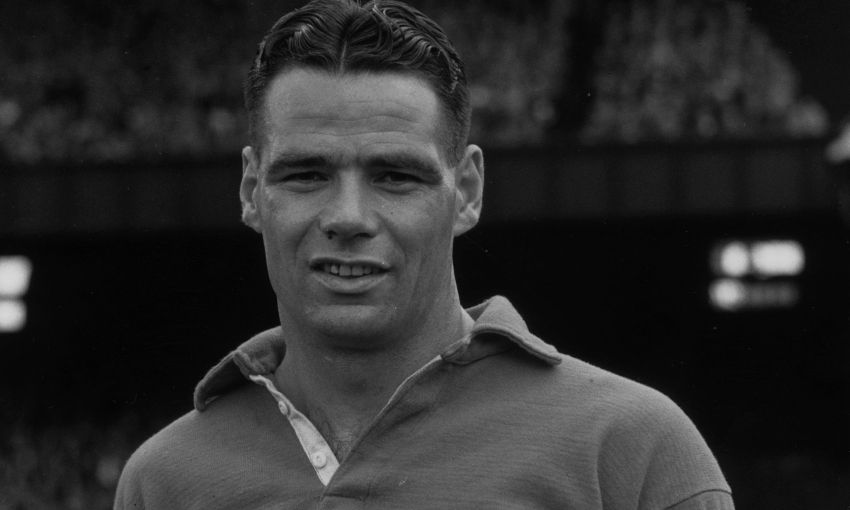 We begin our countdown by going back to the start of the incredible 1946-47 season and an amazing game against Chelsea at Anfield.

This was only Liverpool's third fixture since the resumption of the league after World War II, and it also marked the league debuts of two iconic names in our history, Billy Liddell and Bob Paisley.

Liddell made a dream start to league football for the club when he netted the opening goal directly from a corner inside two minutes.

It was 6-0 by the 50th minute thanks to further efforts from Bill Jones (2), Willie Fagan, Jack Balmer and another goal from Liddell.

When Chelsea then responded four times, the home supporters began to panic, but Fagan struck again in the 87th minute to seal an incredible 7-4 victory.

Liverpool went on to win the title, clinching the crown by just one point from Manchester United.