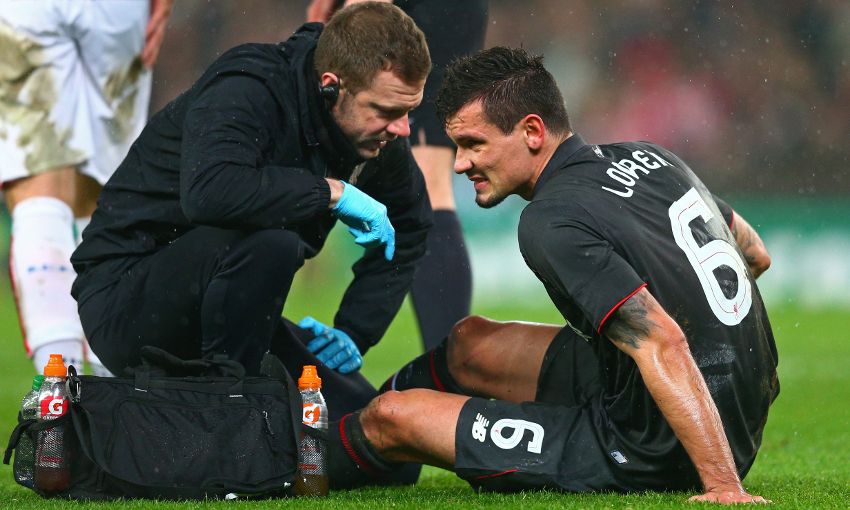 Read all of the latest Liverpool FC transfer rumours

Club bosses have thanked Chris for his hard work and dedication during 10 years of service for the Reds, including the important contribution he has made to both the first team and Academy.

Liverpool FC said: "Chris is someone who commands the professional respect and personal warmth of the first-team players and all his colleagues at Melwood.

"The dedication and commitment he has shown to Liverpool, over a long period, has been immense. His expertise and experience has rightly gained him industry-wide recognition.

"We thank Chris for his considerable contribution and everyone at the club wishes him success for the future."