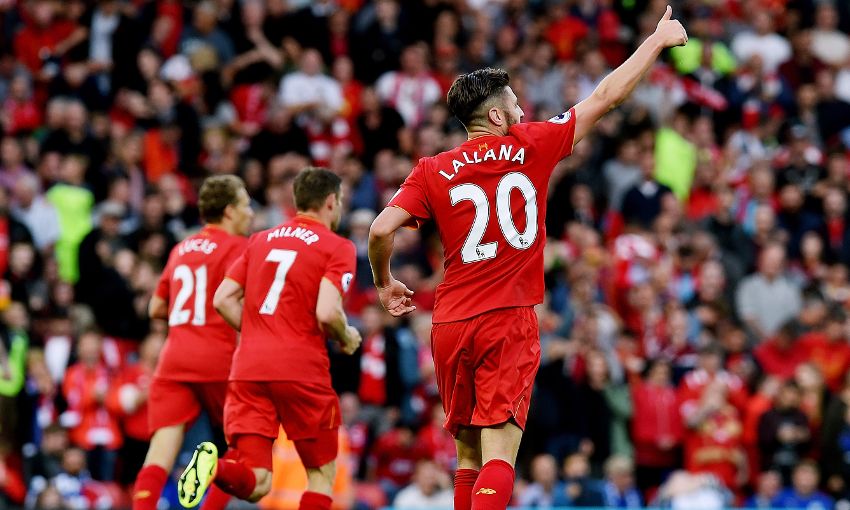 After Adam Lallana was confirmed as Liverpool's Standard Chartered Player of the Month for September, we took a look at why the midfielder was picked out by fans.

The No.20 received half of the total votes cast in our online poll of supporters to claim the accolade, which he received at Melwood on Friday.

Lallana argued any member of the team could have been in his position, given the 100 per cent record achieved by the Reds in the month.

But a closer inspection of the Englishman’s recent form explained a lot about why he was considered the star performer in September.