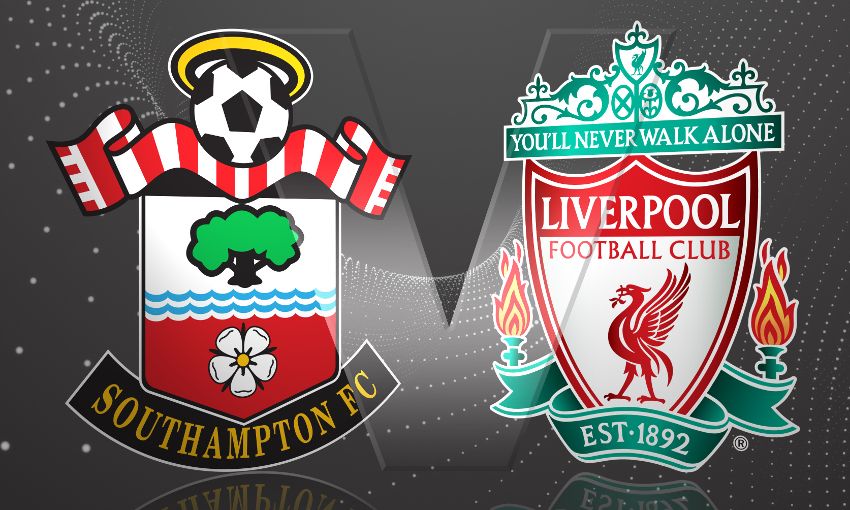 Liverpool travel to Southampton for the first leg of their EFL Cup semi-final tie tonight. Club statistician Ged Rea has provided us with the best facts and figures before the match at St Mary's...

This is the seventh time Liverpool and Southampton have been drawn together in the League Cup, with the Reds winning four of the previous six ties.

Their most recent meeting came in last season’s quarter-final, when Liverpool won 6-1 at St Mary’s despite trailing after only 39 seconds when Sadio Mane opened the scoring for the hosts. Divock Origi scored the Reds’ only ever hat-trick at Southampton in that game. 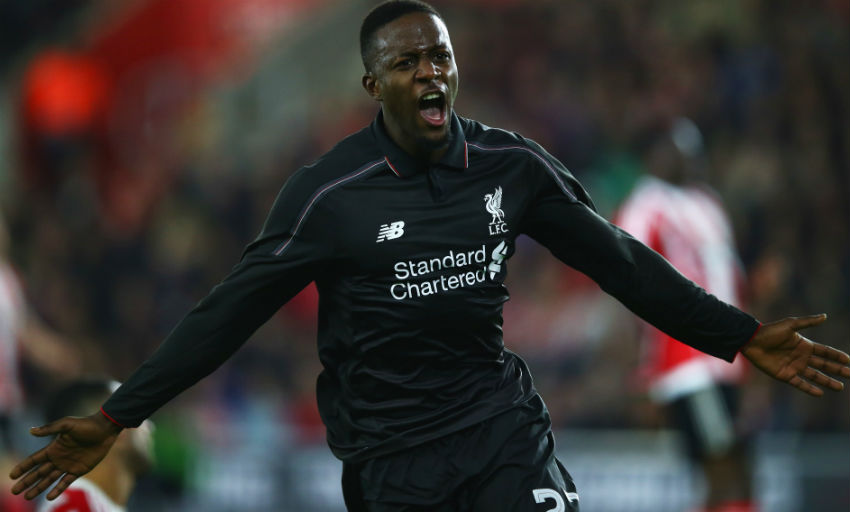 This is the third season in a row that the Reds have reached the last four of the tournament, and the fourth time in the last six campaigns.

Liverpool have won 11 of their last 13 away games in the League Cup, with their only defeats in that time coming at Old Trafford and Stamford Bridge (both 0-1).

The Reds have failed to score in only six of their last 93 games in this competition.

Daniel Sturridge has scored eight goals in six League Cup appearances for the club, including two in the last-eight tie at St Mary’s last season.

Thiago: It's special to score but I'm more pleased with the win