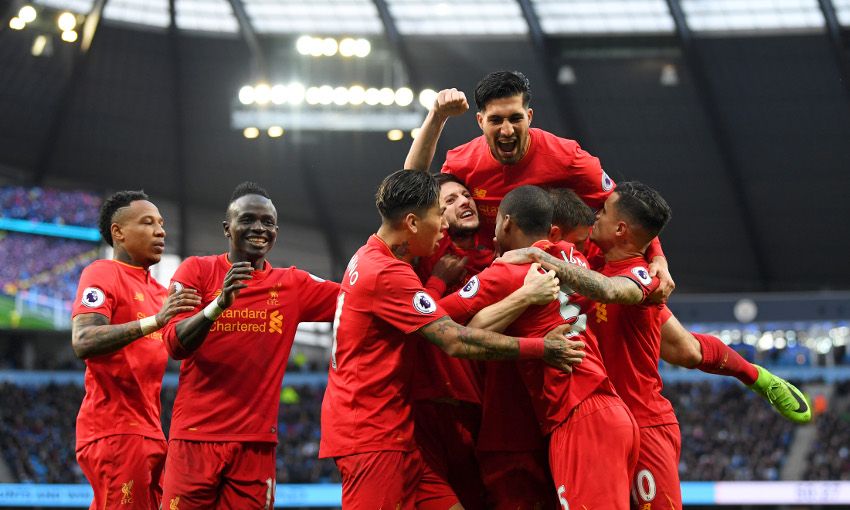 Liverpool claimed a point from a thrilling encounter with Manchester City at the Etihad Stadium on Sunday as the two Premier League top-four rivals played out a 1-1 draw.

James Milner put the visitors ahead from the penalty spot in the second half but saw his goal cancelled out by Sergio Aguero's close-range finish on 69 minutes.

There were a string of chances for both teams to win it in the aftermath of Aguero's strike, but neither found the finishing touch when it most mattered as they had to settle for a point.

Check out the best pictures from a brilliant game in our match gallery below.