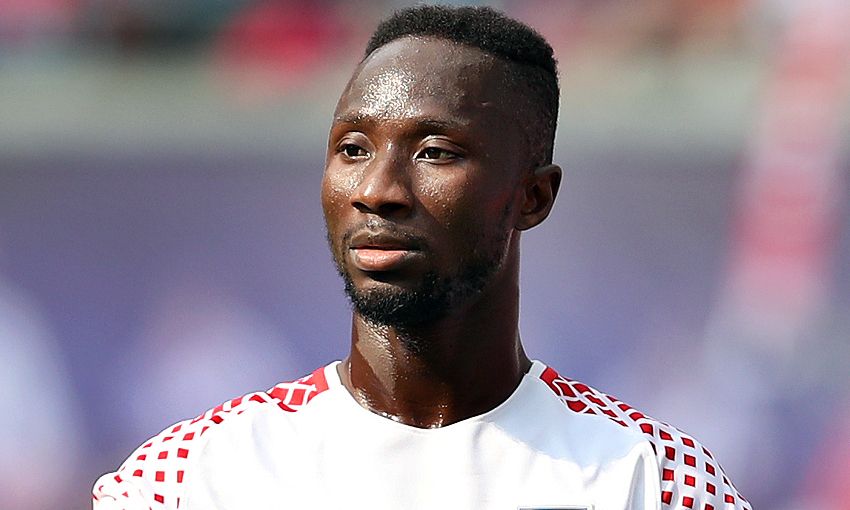 Liverpool Football Club can confirm they have reached an agreement with RB Leipzig for the future transfer of Naby Keita.

The Reds have agreed a deal with the German club and the midfielder that will see the 22-year-old move to Anfield on July 1, 2018 following the conclusion of the current season.

Keita, a Guinea international, joined Leipzig from Red Bull Salzburg in 2016 and scored eight goals in 31 Bundesliga appearances last term to help them to a second-place finish.

“I am delighted that an agreement has been reached which will allow me to join Liverpool Football Club next summer, when I will become part of a project that excites me greatly,” he said.

“My commitment to RBL remains absolute for the remainder of my time at the club. I have given my all every time I have worn the shirt – that will be the case until the final whistle, in my final appearance.

“Having my future resolved means I can now focus on helping RBL achieve great things this season. Until I join my new club, next summer, I will remain an interested supporter from a distance.”