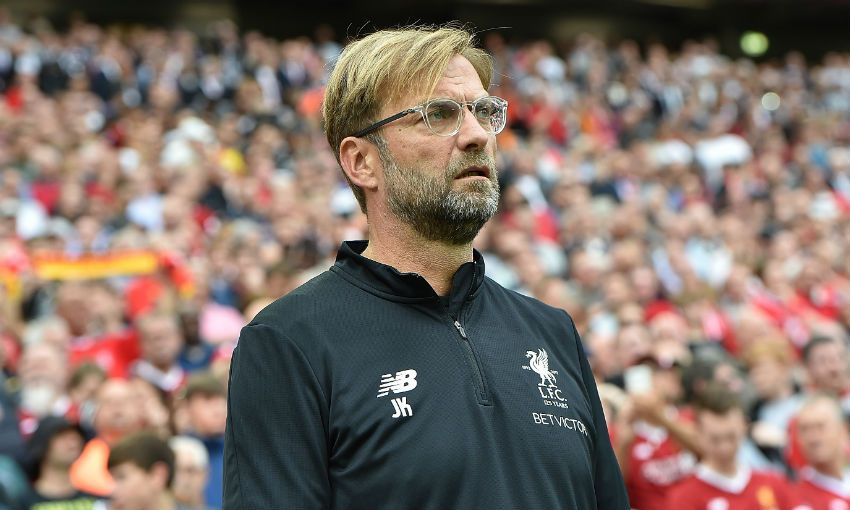 Jürgen Klopp has today been nominated for the Premier League Manager of the Month award for August.

The Reds boss has overseen an excellent start to 2017-18 for his side, with two wins and a draw opening their top-flight campaign.

Liverpool started the season with a thrilling 3-3 draw at Watford, in which they were denied all three points by Miguel Britos’ injury-time equaliser.

They followed that up with a 1-0 victory over Crystal Palace at Anfield before recording a resounding 4-0 success against Arsenal at home last time out.

Fans are able to help the Reds manager win the award by casting a vote here. The poll closes at midnight on Monday September 4.