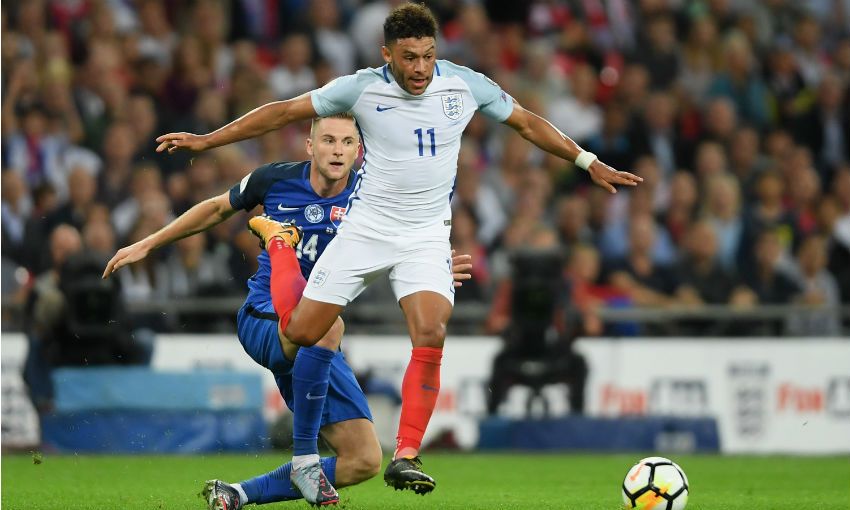 Training photos: Reds return to Melwood ahead of City trip

Liverpool captain Henderson stayed on for the entire match as he skippered the Three Lions to a 2-1 win at Wembley, with the Reds' deadline-day signing Oxlade-Chamberlain being withdrawn late on.

England fell behind to Stanislav Lobotka's early opener, but goals from Eric Dier and Marcus Rashford - who was assisted by Henderson - ensured they picked up all three points in the Group F fixture.

Robertson, meanwhile, helped Scotland beat Malta 2-0 in the same pool thanks to strikes in each half from Christophe Berra and Leigh Griffiths at Hampden Park.

Daniel Sturridge was an unused substitute for England, while Emre Can also watched from the bench as Germany thrashed Norway 6-0 in Stuttgart.