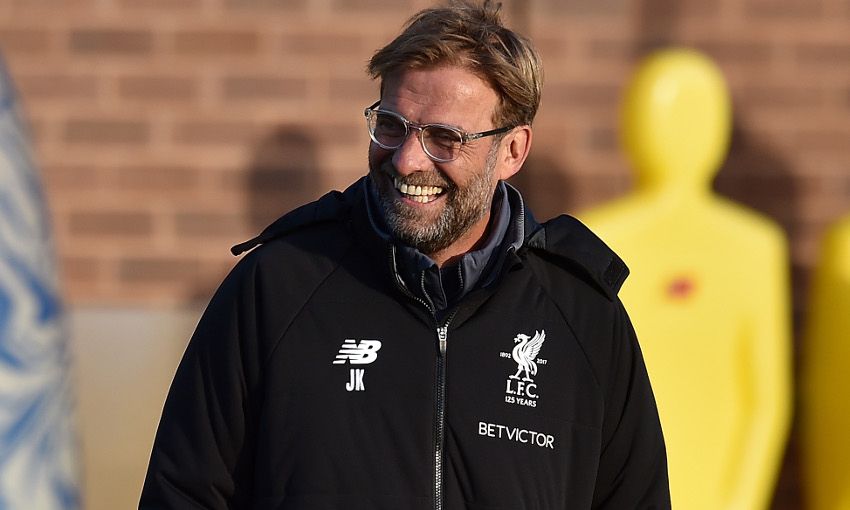 Liverpool 3-0 Southampton - as it happened

Jürgen Klopp will have the luxury of an almost fully fit squad to choose from when Southampton visit Anfield on Saturday afternoon.

Nathaniel Clyne will miss out on a meeting with his former club after undergoing minor back surgery earlier this week, but most of the remainder of the Reds' squad have been given a clean bill of health.

Adam Lallana could make his return after overcoming the thigh injury that has kept him sidelined since pre-season, while Jordan Henderson is fit again after recovering from a thigh issue of his own.

Philippe Coutinho is also ready after coming through the international break unscathed, but Sadio Mane will be assessed after feeling an old injury while with Senegal and subsequently returning to Melwood early.

As for the visitors, they will be unable to call on summer signing Mario Lemina, who is still out of action due to an ankle injury picked up in training earlier this month.

Saints boss Mauricio Pellegrino said: "[He] was training well, much better than before. But he will not be ready to play Saturday.

"We look at his problem three weeks ago and he's improved a lot [since then]. But it is too soon to put him on the pitch."

French defender Jeremy Pied is also out with a knock but Pellegrino has no other injury concerns ahead of the trip to Anfield.