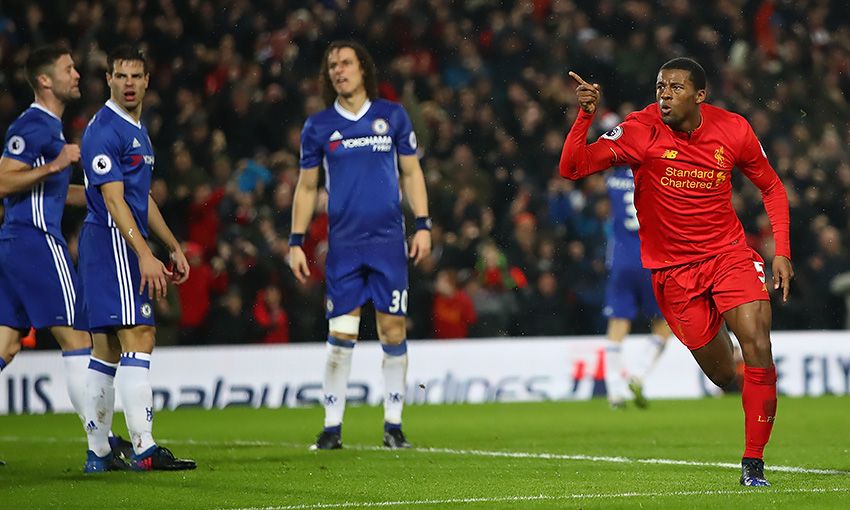 Switching Sides: 10 players to play for both LFC and Chelsea

Liverpool host Chelsea at Anfield on Saturday afternoon for what will be the 51st Premier League meeting between the clubs and honours are even to date, with both sides having won 19 times.

There has been plenty of incident as the two teams have gone head to head in recent years - relive those contests with our look at in the last five.