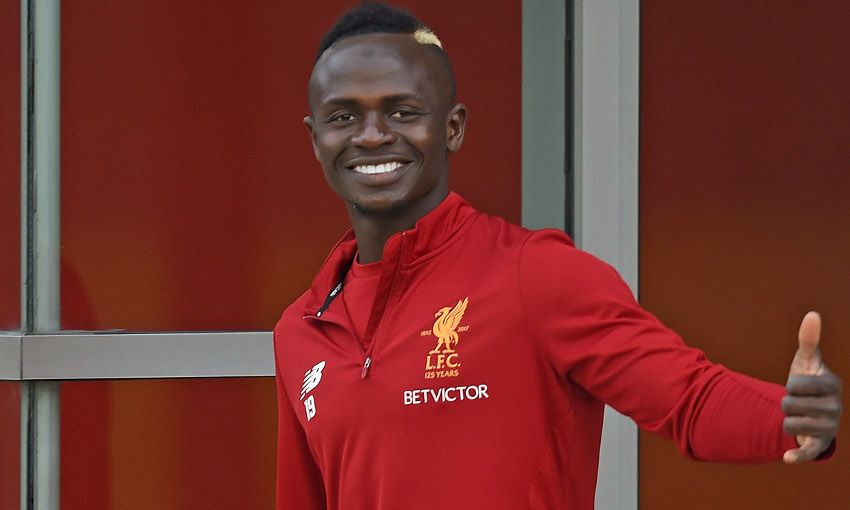 The 25-year-old has scored just once in his last eight outings for the Reds - his 22nd-minute header in last week's 3-3 draw with Sevilla at the Ramon Sanchez Pizjuan.

Mane never went more than two Premier League games without finding the back of the net in his first season at Anfield, but he has now failed to score in his last five outings in the division.

However, while the winger admitted he loves the feeling of notching a goal, he marked out picking up wins for his club as the main priority.

He told Premier League Productions: "As a footballer player, you always want and love to score goals.

"I think the goals will come, this is part of football. It's more important that I give assists and the team wins, I'm not worried about it.

"I have great players alongside me so I think they will [soon] set up an easy goal for me!

"Scoring without a win doesn't make sense but if you score and win it's always great."

The Senegalese's next opportunity to add to his tally comes on Wednesday, when Liverpool take on Stoke City at the Bet365 Stadium.

The well-worn cliches regarding cold, windy nights in the Potteries are familiar to Mane, but he claims to have seen much worse during his time at Red Bull Salzburg.

"I passed this test already, I think, because I played in Austria!" he joked.

"It's more cold than England so, for me, this is quite easy. It's no problem!"