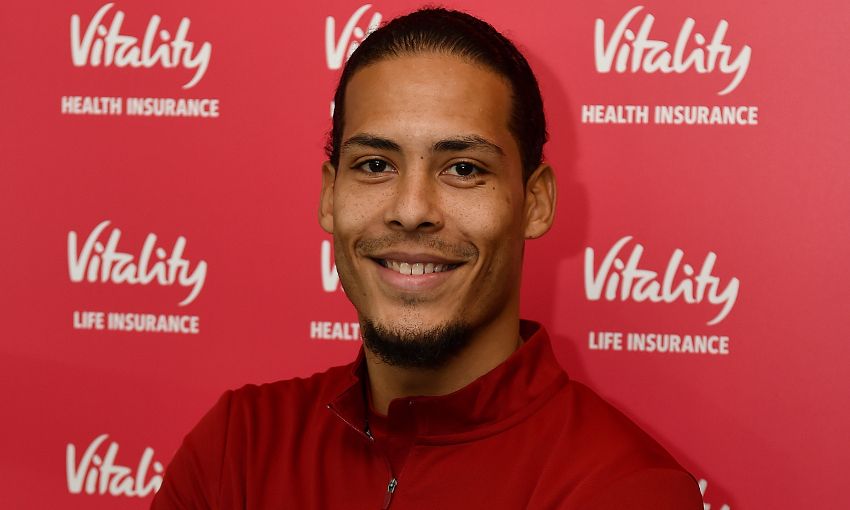 Van Dijk was born and raised in the Dutch town of Breda but never represented local Eredivisie club NEC Breda. Instead, he began his career with Willem II, based in nearby Tilburg.

The defender was released by Willem II at the age of 18 and opted to join fellow top-flight outfit Groningen, where he eventually made his name.

Van Dijk's professional debut came on May 1, 2011, when he appeared as a 72nd-minute substitute during a 4-2 win over ADO Den Haag.

After leaving Groningen for Celtic, the centre-back won the Scottish Premiership twice and the Scottish League Cup in two seasons at Parkhead.

On October 10, 2015, a matter of months after his switch to Southampton, Van Dijk picked up his first Netherlands cap. Since starting in that UEFA Euro 2016 qualifying win over Kazakhstan, he has amassed 16 international appearances.

The 26-year-old has made 19 appearances in the Champions League - including the qualification phase - and is available for selection in this season's competition.

Unusually for a defender, Van Dijk has a reputation as a set-piece specialist, having scored from free-kicks on a number of occasions at Celtic.

At 6ft 4in, the defender becomes Liverpool's third-tallest first-team squad member - behind Joel Matip and Adam Bogdan (both 6ft 5in).