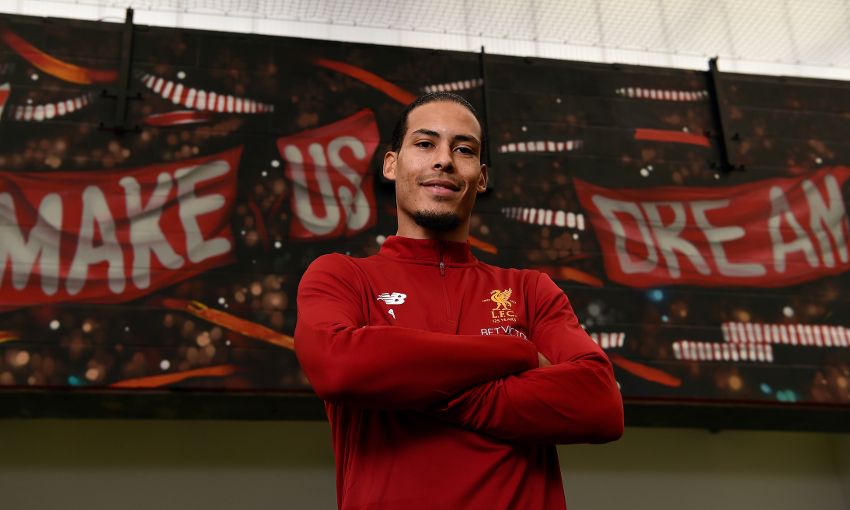 Virgil van Dijk pledged to 'give everything I've got in every game' after completing his transfer to Liverpool on a long-term contract on New Year's Day.

The Netherlands centre-back finalised his switch to the Reds from Southampton today and will assume the No.4 jersey.

Van Dijk sat down with Liverpoolfc.com at Melwood for an exclusive first interview, in which he outlined his delight at sealing the deal and his ambitions for his new club.

The 26-year-old described why he’ll relish the prospect of running out at Anfield as a Red and how he believes he can elevate his game to the next level under Jürgen Klopp.

Watch Van Dijk’s interview in full on LFCTV GO now, or scroll down for a complete transcript.

Thank you very much.

How does it feel to have signed for Liverpool?

Well, fantastic obviously. I am happy to be here and I can’t wait to get started.

Why are Liverpool the right club for you, what attracted you to the club?

I think the most important thing is the size of the club, the culture of the club, the players, the manager and obviously the fans, who make the club this special. With the history at the club and everything around it – even the training ground and stuff – it is just a perfect, perfect match for me, and for my family as well.

How important a factor was the chance to work with Jürgen Klopp in your decision?

Everybody obviously from a Liverpool perspective knows how he is; how lively he is, how he can make players better and give them confidence as well. It just suits me as well. I think he can make me a better player and I am just looking forward to working with him.

He said in the press this deal ‘just feels right’. Would you agree with that sentiment?

How would you describe yourself as a defender?

I am vocal, I am obviously pretty tall, I like to command the defensive line and have the ball as well. I like to play out from the back and be comfortable on the ball. Obviously there is a lot of improvement still to come, but I think the manager can help me with that.

You mention improvement; you are only 26, so there is plenty of time for you to develop further…

Yes, hopefully. I think this is the right time for me to be here and to develop all sorts of aspects of my game. I am looking forward to doing that, that’s the main thing. 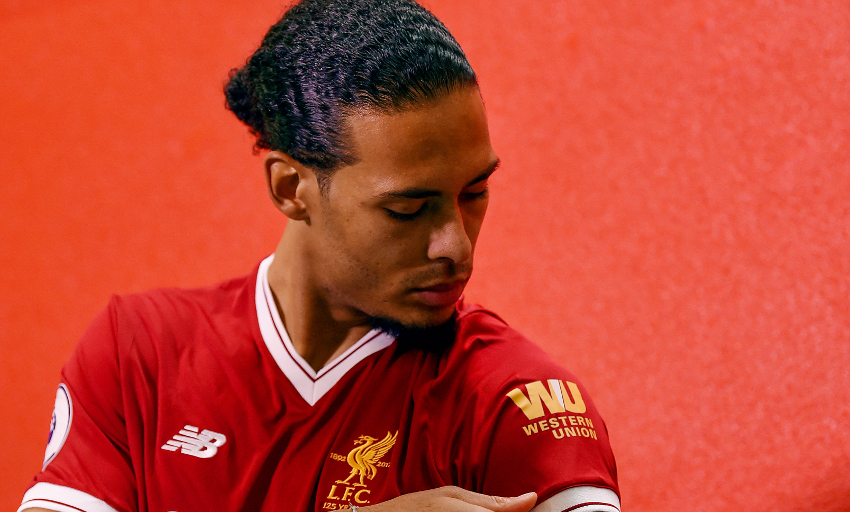 You’ve played at Anfield twice before as an opposition player – how will it feel to line up there in Red?

I think something special. I think Anfield is a very special stadium and it is my home right now as well. I am just looking forward to being on the pitch, especially as a [home] player at the stadium. It’s going to be nice, especially the evening games and the European nights.

Anfield on a Champions League night is a pretty special place; how much are you looking forward to playing in that competition?

Yes, a lot. Obviously I have played in the Champions League with Celtic and that was very special as well. Liverpool is up there as well with the atmosphere and the fans. I am just looking forward to everything! Everything is perfect; the stadium, the training ground, the facilities and the people who work at the club, the people and the city, the fans. It is just the perfect place for me to be, and for my family to be as well.

A lot has been said about Liverpool’s attacking talent – how pleased will you be to no longer have to face them as opponents and have them on your side?

Yeah, very happy! With Southampton we saw it with our own eyes [in November]. There is a lot of quality up front. I think the whole team is full of quality. They’ve been showing it already throughout the season.

Watching from the outside, how impressed have you been with Liverpool’s development under Jürgen in the last couple of years?

A lot. Since he’s come in, I think he has made a lot of progress until now and I think it is only hopefully going to get better and better. Hopefully I can contribute to that as well and keep working hard. 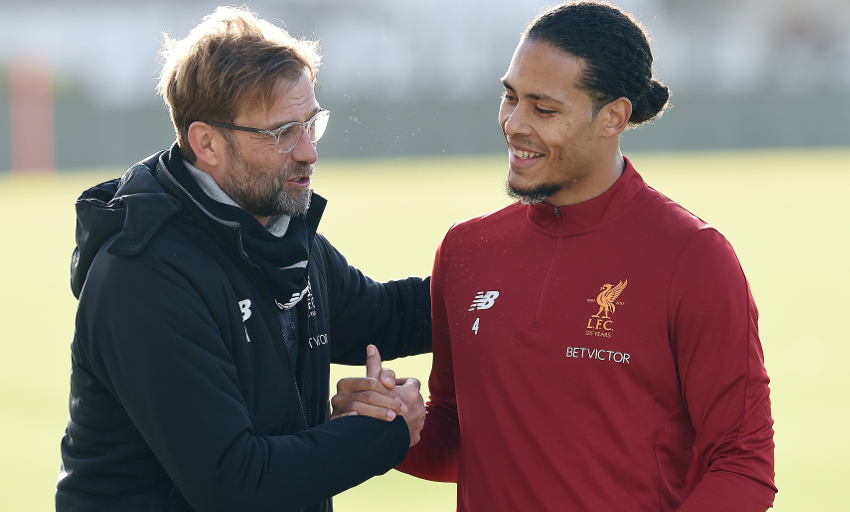 You’ve taken the No.4 jersey – was there any particular reason you wanted that number?

I had No.4 when I played for Groningen back in Holland, so I was always a big fan of No.4 anyway. Unfortunately at Southampton, my good friend Jordy Clasie had No.4, so I didn’t want to take it from him! I just like No.4. Obviously here, Sami Hyypia had it here as well and played for my team where I played 10 years in Holland, Willem II, so it’s a bit special.

You’ve signed a long-term deal with the club. What do you hope to achieve over the course of that contract?

To win trophies. Every player wants to win trophies and, with the squad we have and the progress the club is making, I think we are very close to it. Obviously we still need to do it. We will see what the future brings.

More immediately, when do you hope to be ready to challenge for a place in the team?

I feel ready. Obviously I didn’t play the last two games for Southampton, but I feel ready. I am looking forward to getting stuck in, make sure I get my chance and just play.

Finally, for the Liverpool fans reading this, what would your message to them be? 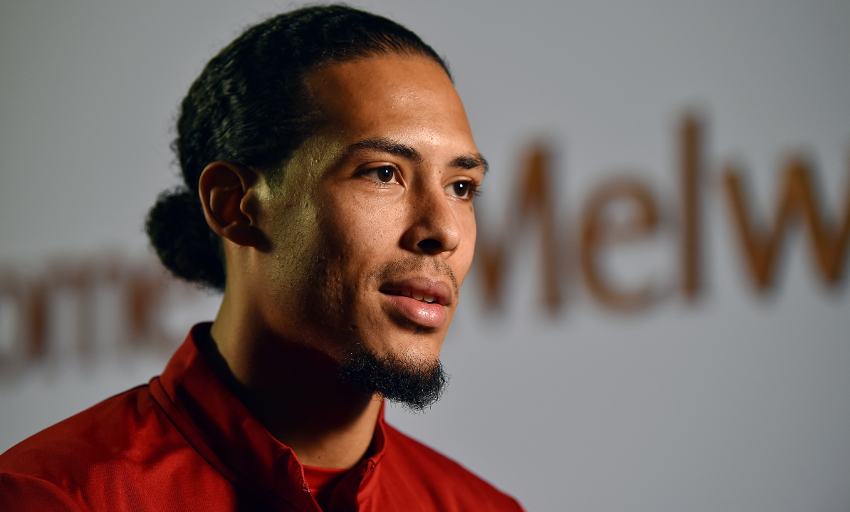