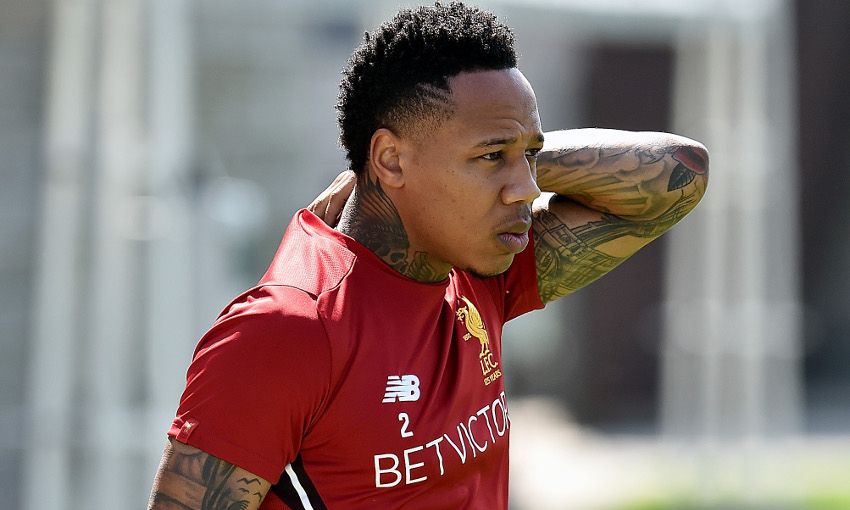 Nathaniel Clyne has resumed full training this week having missed the entirety of the season so far with a back issue.

The defender was included in the 25-man squad that departed John Lennon Airport on Tuesday afternoon for the Champions League last-16, first-leg clash with FC Porto having re-joined his teammates in full sessions earlier this week.

However, Clyne is still some way off being considered for selection as he works his way back towards match fitness.

Jürgen Klopp told Liverpoolfc.com on-board the team flight to Portugal: “Clyney is back; of course, it is absolutely too early to think about him, but he is back in normal training, so that’s cool.

“He’s been training for two days but after that long of a break, it will take time until he is able to play.”

Rhian Brewster to be in Liverpool's Merseyside derby squad

Loan watch: Wilson takes goal tally up to 14 with double