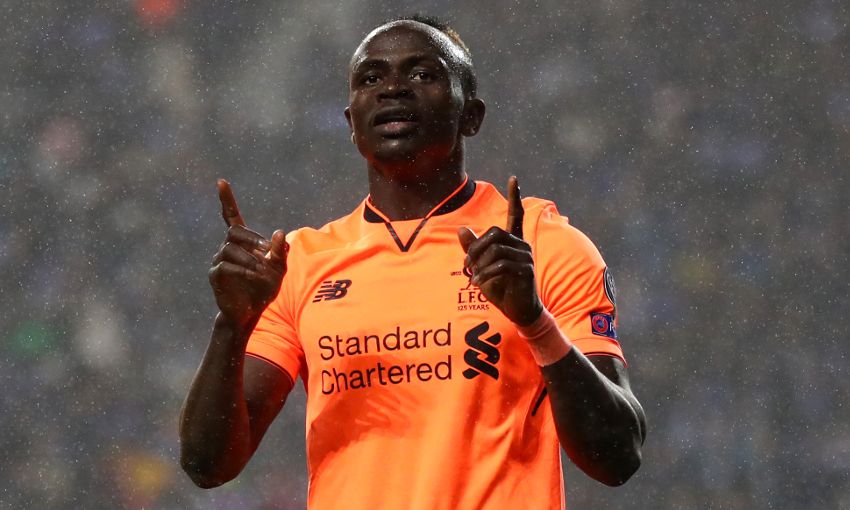 The inspiration for Sadio Mane's hat-trick in Porto, a touching tribute to a Liverpool legend, and the shameless boasts of one Reds midfielder feature in our round-up of this week's best LFC quotes...

"I would have liked to have played with this guy."

Thierry Henry pays the ultimate compliment to Roberto Firmino while analysing his stunning assist at Southampton.

Sadio Mane finally settles the debate over who is faster, him or Mohamed Salah.

"I've been thinking about it a lot… but I think it wouldn't be Ragnar Klavan anymore."

Ragnar Klavan doesn't believe extra self-belief would have done his career any favours.

"We get enthused as staff by it as well and watching Soccer Saturday takes on a new lease of life."

Neil Critchley reveals that loan moves for some of the club's young stars has brought extra excitement to the weekends for his staff.

"It's normal to talk about Mo and Roberto, and it's also normal for people to sometimes overlook a player's contribution – but I don't oversee it."

A prescient Jürgen Klopp hails Mane ahead of his brilliant hat-trick in Porto.

"He's my good friend. At half-time he told me to score more goals and I tried. I was lucky I got three goals today – and happy."

The man himself reveals that half-time advice from none other than Jamie Carragher was behind his Champions League treble.

"Before we all came in, we felt we knew you already – we didn't, but we felt like this. Now we know you, it still feels outstanding."

Klopp pays tribute to the club's travelling fans after another great show of support in Portugal.

"He has told a few of us that over the last couple of hours, to be fair!"

"I had to go running after the ball boy for his ball at the end – he was nearly upset! Luckily, I managed to get it."

Mane has Andy Robertson to thank for his match-ball memento from Porto.

"He looks like he's going in and looks like he is in charge. As a defender, as a team, it's important to have a man like that."