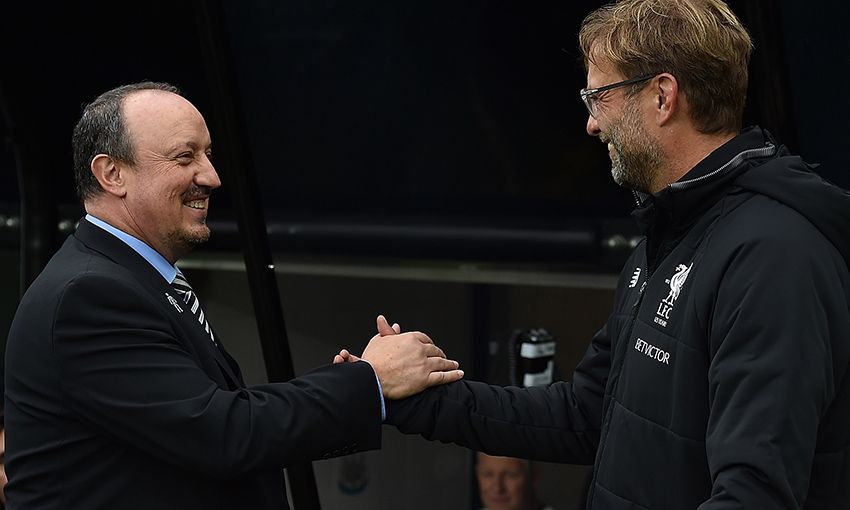 The Reds have scored at least twice in 13 of their last 14 games in all competitions and should they do so today, Klopp's side will notch a double century in just 97 top-flight matches.

For all your need-to-know pre-match facts and figures, courtesy of club statistician Ged Rea, read on...

Liverpool have won more home games against Newcastle (17) than any other team in the Premier League era.

And the Reds have netted more Premier League goals against the Magpies (89) than any other club.

The fixture has produced 140 goals, with only clashes against Tottenham (149) and Arsenal (147) providing more.

At home, the Reds are unbeaten in the last 21 top-flight clashes with the Magpies - winning 17 and drawing four.

A victory in this game will see Liverpool record a 300th Premier league win at Anfield. 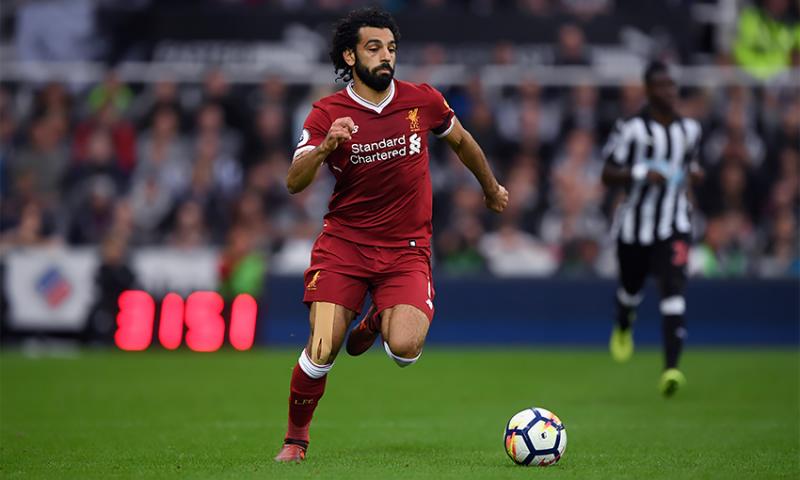 Mo Salah has now scored in his last six Liverpool games. The last man to net in seven successive LFC matches was Daniel Sturridge in 2013-14.

If Salah scores, he will have struck in 19 different Premier League fixtures to equal the club record held by Robbie Fowler (1994-95) and Daniel Sturridge (2013-14).

Seven hat-tricks have been scored by Liverpool players in league games against the Magpies. Michael Owen bagged the last one in a 3-0 win at Anfield in May 2001.

Georginio Wijnaldum also netted 11 goals for the Magpies, in a single season at St James' Park. He played 40 games and was an ever-present in the league.

Former Liverpool boss and current Newcastle manager Rafa Benitez has never lost to the Reds in five meetings - winning twice with Valencia, drawing once with Chelsea and tying twice with the Magpies.