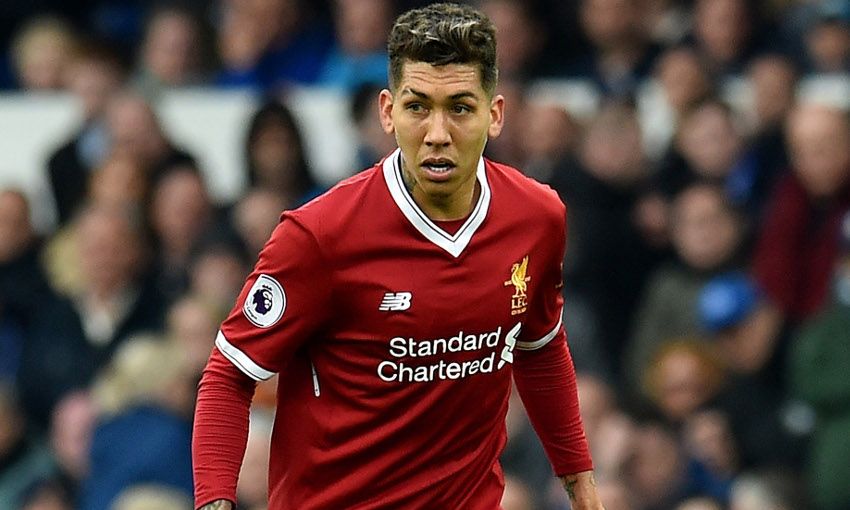 Jürgen Klopp has confirmed that Ragnar Klavan and Nathaniel Clyne are ruled out of Liverpool's meeting with Bournemouth on Saturday due to injury.

But the German expects Roberto Firmino to be available after the striker felt discomfort in his neck earlier in the week.

Firmino, Klavan and Clyne all featured as the Reds earned a 2-1 away win over Manchester City on Tuesday to secure passage to the semi-finals of the Champions League.

However, the  latter pair will be unable to take part this weekend when the Cherries visit Anfield in the Premier League.

Klopp told Liverpoolfc.com: "It's quite difficult at the moment, we must wait pretty much [every] five minutes for some news. At the moment it looks OK.

"Unfortunately, I think, not 100 per cent sure, that Raggy felt a little bit [something] muscle-wise. And Clyney [is], probably, out. [He felt an injury] in training the day after the game.

"Bobby had a little [issue] with his neck but should be OK, I think."

Klopp also provided an update on Emre Can's fitness, with the midfielder having been out of action since a 5-0 win over Watford last month due to a back issue.

Asked if there was fresh news on his compatriot, the boss replied: "Not really.

"We have contact with him, of course, it feels good, but it will take still a little bit of time."