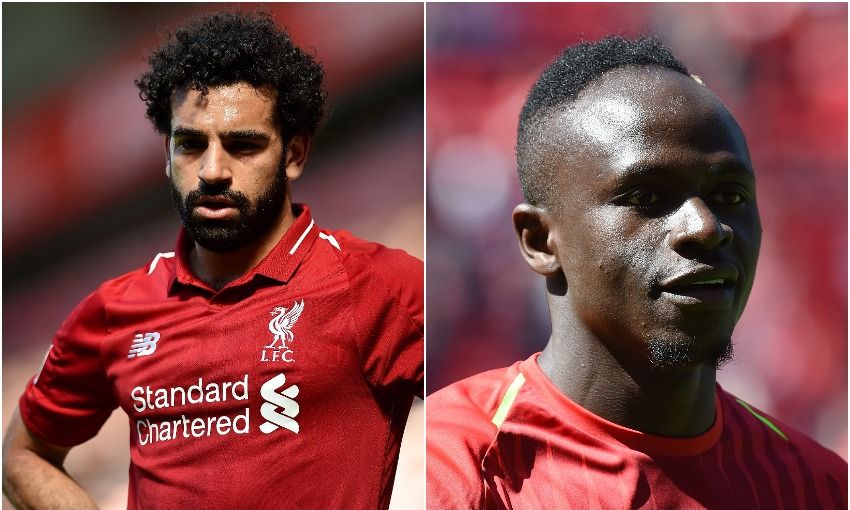 Ryan Kent: It's time to show what I learned last season

Mohamed Salah and Sadio Mane are scheduled to join up with their teammates for Liverpool's pre-season tour of the USA, Jürgen Klopp has revealed.

The duo are currently away on holiday after representing their countries at the World Cup, and will report for pre-season ahead of the Reds taking on Borussia Dortmund in their opening International Champions Cup match in Charlotte on Sunday July 22.

“They come back before the tour to America - the 20th, I think. They had then three [weeks] plus one, two, three days’ holiday. That’s what you need to have,” Klopp told Liverpoolfc.com.

“We are in July, we started the pre-season last year in July, so for 12 months these boys have had three weeks off. That’s quite intense and now the next 11 or 12 months are waiting for them!

“That’s what we try to give all of them, then they will be involved and then we have to see. Of course, they then have to do a lot of fitness work in the USA and we will see when they can play or whatever. But that they are back will be really good.”

Despite the fact they are enjoying a summer break, Salah and Mane have already started preparing for 2018-19, Klopp explained.

“Naturally fit - yes, they are, that’s true! Unfortunately, the body is ready to rest and that’s good, but then you need to adapt to the football,” the manager continued.

“Three weeks is not a long holiday and they don’t start at the same point as the boys have started now after five-and-a-half weeks. It will go quick, but we will see how they come back.

“They have a programme they’ve started already on Wednesday. I saw the programme they got... they’ll be OK when they start with us.”