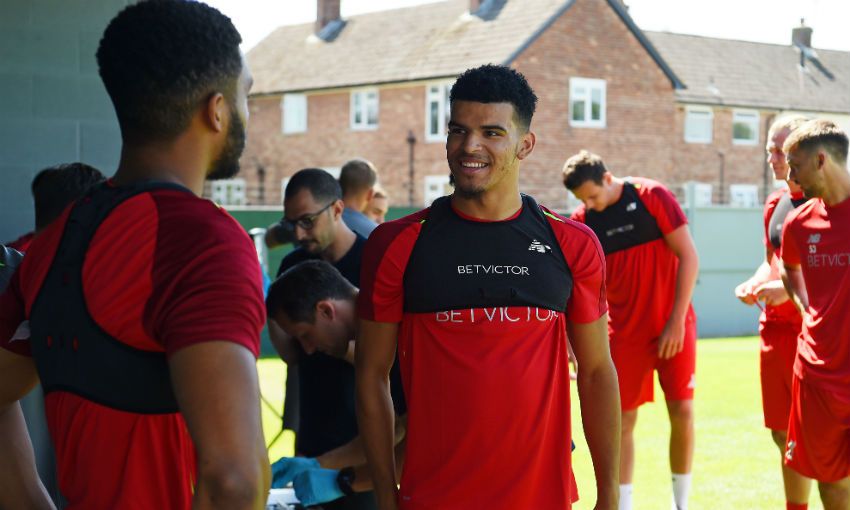 Ryan Kent: It's time to show what I learned last season

After getting a taste of Premier League and Champions League football with Liverpool last term, Dominic Solanke is targeting another season of progress in 2018-19.

Solanke was one of 26 Reds to report to Melwood for pre-season training last Monday, and the striker is likely to feature in the first friendly of the summer against Chester FC on Saturday - a game you can watch live on LFCTV and LFCTV GO.

The 20-year-old’s first campaign at Anfield included 27 first-team appearances, six of which were starts, as well as a senior international debut for England - and he wants to build on that promising foundation over the course of the next 10 months.

“The same again really and to try to better myself and improve again,” Solanke told Liverpoolfc.com, after being asked to outline his goals for the season ahead.

“[I want] just to improve on what I was doing last year and hopefully the team can have a good season.

“The manager showed great faith in me last season and I was very thankful for that. The Champions League was a crazy run throughout the whole of the season. To get to the final was an amazing achievement and to be part of it was amazing. I’m thankful for that.” 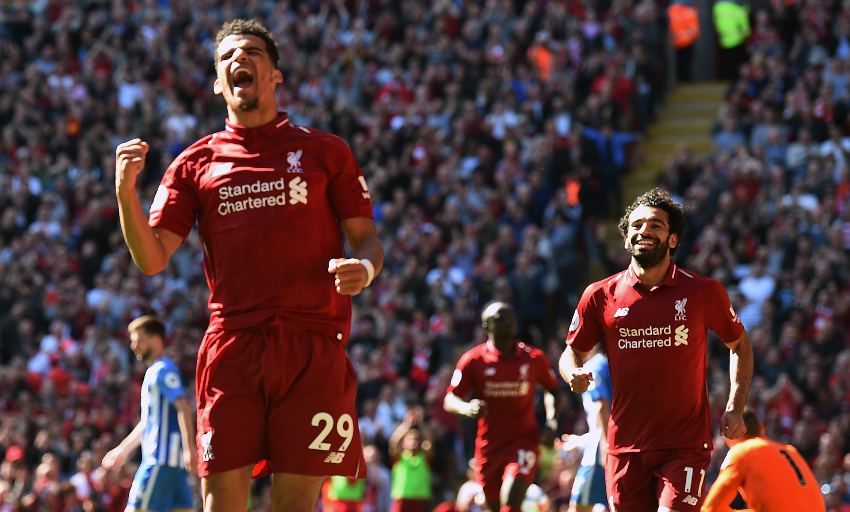 Solanke struck his first senior goal for Liverpool against Brighton and Hove Albion on the final day of the 2017-18 Premier League campaign when he sent a powerful shot cannoning in off the crossbar in a 4-0 win that sealed the Reds’ top-four finish.

“It’s always difficult when you haven’t got your first goal,” he admitted.

“To get that was a relief. I’m happy I’ve got that now so I can build on that.”

Solanke and the other members of Jürgen Klopp’s squad who returned to Melwood earlier this week now have five days of training under their belts, but Solanke’s preparations for the new season began over the summer.

“It’s tough but it’s good being back with all the boys. We met the new boys as well and it’s nice to welcome them too. I’m looking forward to the next few weeks,” he said.

“The manager likes to know when we’re doing stuff in the off-season. It’s always important to keep in good shape. It’s nice to have a break and a rest but you’ve always got to think about the season ahead as well.”