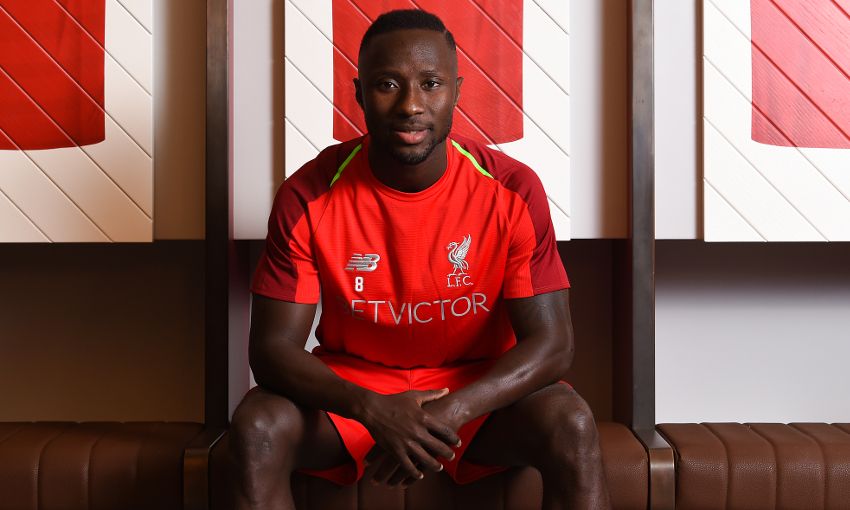 Naby Keita hopes his due diligence on the Premier League can allow him to make a more immediate impact in his debut Liverpool season.

The 23-year-old has already played in France, Austria and Germany but accepts that the English top flight is a different challenge for those new to the division.

Keita has made four appearances for the Reds so far, starting in the wins over West Ham United, Crystal Palace and Brighton and Hove Albion before a substitute outing when victory was secured at Leicester City before the international break.

The No.8 knew before he arrived there would be a period of adaptation but is sure his eagerness to prove himself in the Premier League can overcome any issues.

“I think it’s fair to say that the Premier League is a tough league,” said Keita in the new edition of the official Liverpool FC magazine.

“I’m very motivated to be playing in it – it’s an attractive proposition – but I’ve been told by many people that a lot of overseas players come into the Premier League and they take time to integrate, depending on the circumstances.

“So playing in the Premier League can be difficult, but I am very motivated to play here, not just for myself and my teammates, but for the club.

“Everybody around me has been very supportive towards me so I am certainly giving everything I can to get settled into the team quickly.”

Jürgen Klopp increased his midfield options in the summer not just with the acquisition of Keita but the signing of Brazil international Fabinho from AS Monaco.

The added competition they bring is evidenced by the fact the latter has yet to make a competitive appearance, Jordan Henderson did not start until the trip to Leicester and Adam Lallana’s opportunities have been limited.

“Competition for places in midfield is something that can only help the team,” said Keita.

“Obviously the coach will go ahead and make his choices and I am sure he will choose the best players at the time for each match as they come along. That way, everybody gives their best throughout the season and I think it also gets the best out of everybody.” 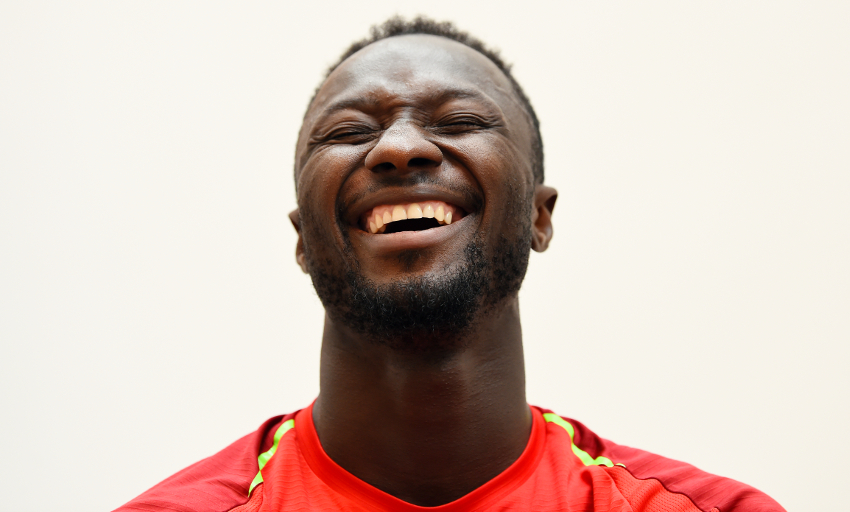 The Guinea international was a regular goalscorer during his spells with Red Bull Salzburg and RB Leipzig, notching 37 across his four seasons with those clubs.

He awaits his first strike for Liverpool but while his priority is the team’s success, Keita’s hunger to improve means he is aiming to find the net consistently as soon as possible.

“First and foremost, I should say that I’m very much a team player and I always think about the team first,” he said.

“The Premier League is different to other leagues where I have played and everybody knows it is very tough, but I will do my best to beat my own personal records.

“I’m the kind of person who thinks that if I score eight goals in one season my objective must be to score nine goals in the following season. That’s the kind of mentality I have.”