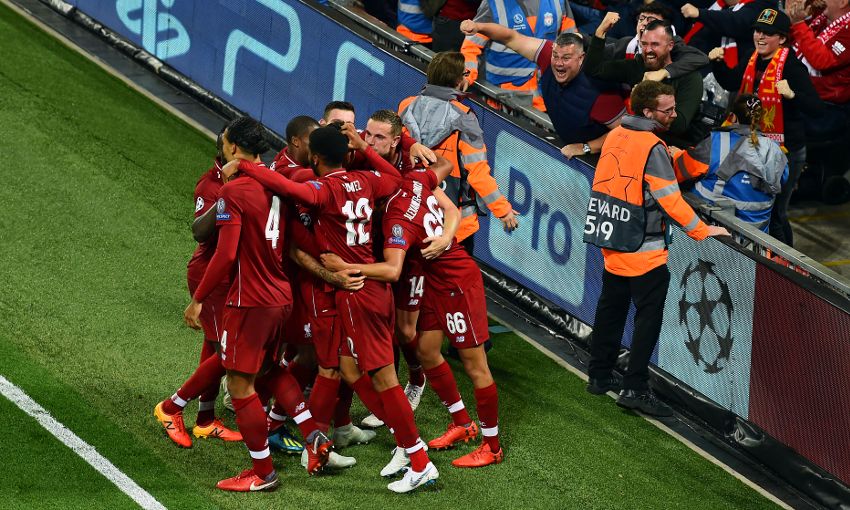 Liverpool's 1-1 draw with Chelsea on Saturday concluded their fixtures for September, meaning it's time to choose your Standard Chartered Player of the Month.

Victory at Leicester City was followed by another success on the road after the international break – with Tottenham Hotspur beaten 2-1 at Wembley.

Roberto Firmino then came off the bench to score a winner in the Champions League thriller with Paris Saint-Germain, before Jürgen Klopp’s men eased past Southampton in the Premier League.

Chelsea’s comeback at Anfield eliminated Liverpool from the Carabao Cup but the Reds had the last laugh in the league rematch three days later courtesy of Daniel Sturridge’s sensational equaliser.

Twenty players featured for the first team during September but only one can take the prize – and the choice is yours.

Cast your vote below and stay logged on to Liverpoolfc.com to discover the winner soon.