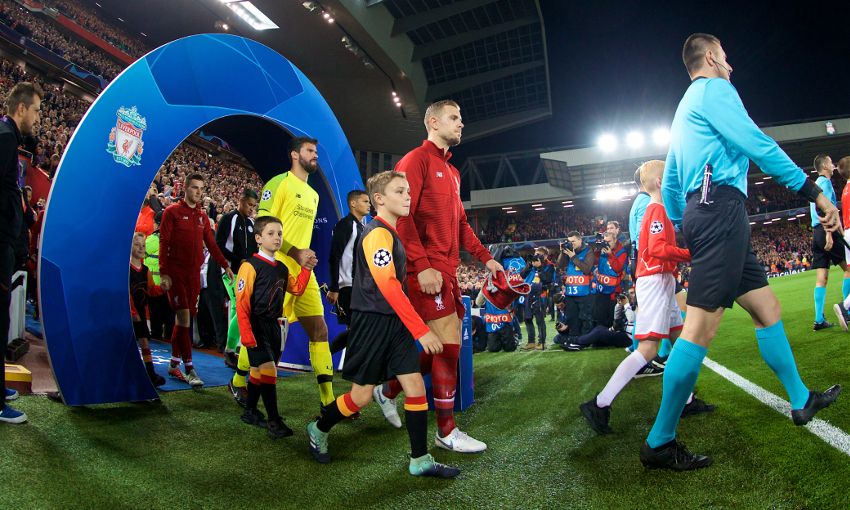 Jordan Henderson considers the current Liverpool squad the strongest in his seven years with the club.

But the captain knows it is now on the players to make a success of their position by ‘doing the business’ in every game.

The Reds have made an unbeaten start to the Premier League season and also claimed what could be a crucial Champions League victory over Paris Saint-Germain in Group C.

Jürgen Klopp has mostly resisted the temptation to make significant changes to his line-up between matches so far, though the manager expects that policy to change when club football resumes later this month.

Henderson believes his team have all the tools required to achieve their aims – but insists the responsibility to make it a reality is theirs on the pitch.

“It’s probably the strongest squad since I’ve been here. You need 20, 22-plus players really – two teams to basically challenge for every trophy,” says the midfielder in the latest edition of the official Liverpool FC magazine.

“When you’re playing every three or four days on a constant basis you need to freshen things up, whether that’s with a couple of changes or a few more, depending on what the manager wants to do. You need everyone as fresh as can be, really, to share the load, so in that sense I feel it is certainly the strongest squad I’ve been part of.

“I look around at the quality of the people we’ve got coming on in games and people who are not even on the bench. It’s strong and that can only be a plus for us hopefully. But every game is difficult in the Premier League and every team seems to be getting better every year.

“There are some top teams with amazing players and top managers throughout the league, clubs that are improving because they’re investing well and buying well in the transfer window.

“Tactically, things have changed as well, which has improved things, so I’d say the Premier League is getting stronger. That makes it difficult to win it but we’ve come on leaps and bounds over the last couple of years and we’re in a position now where we can really challenge.

“It’s down to us to go out there and do the business every weekend.” 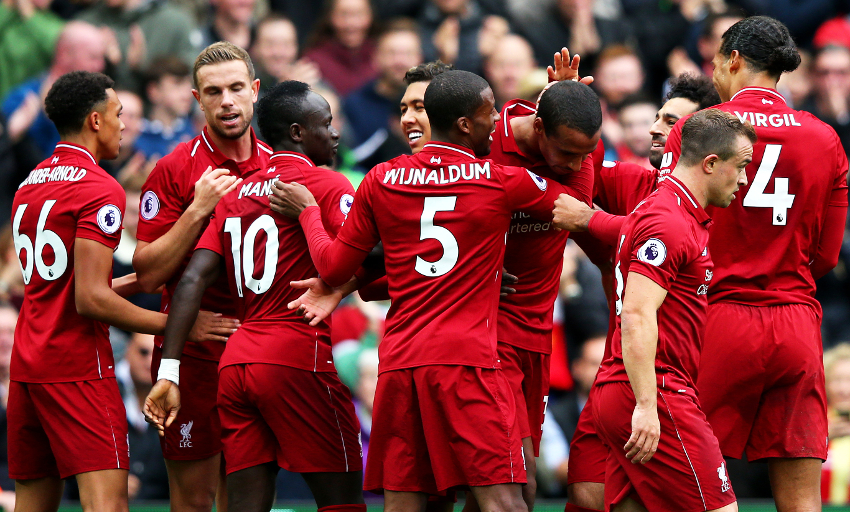 Henderson recently acknowledged the difficulty of the task Klopp and his backroom staff face not only in selecting a starting XI but also whittling the options down to a matchday squad of 18.

But he understands, too, that chances will come for those who are patiently waiting – particularly with the fixture list offering little in the way of a let-up.

“As a group, we need to make sure that everyone is in it together through tough periods of games from now right until the end of the season, fingers crossed, if we keep doing well,” continues the No.14.

“Christmas, as we know, will be a busy period and the games come thick and fast so people need to keep doing what they’ve been doing, keep training hard if you’re not playing, and when you get your chance to play in the first team you’ve got to take your opportunity.

“Being in it together is the biggest thing and that’s what we’re trying to do.”

He adds: “The lads understand that. They’ve all been really good about it so far and I’m sure things will get better because with all the games we’ve got coming you’re going to get injuries during the season. We need everyone if we’re going to win trophies.”

Pick up the new edition of the official Liverpool FC magazine in stores or subscribe online by clicking here.