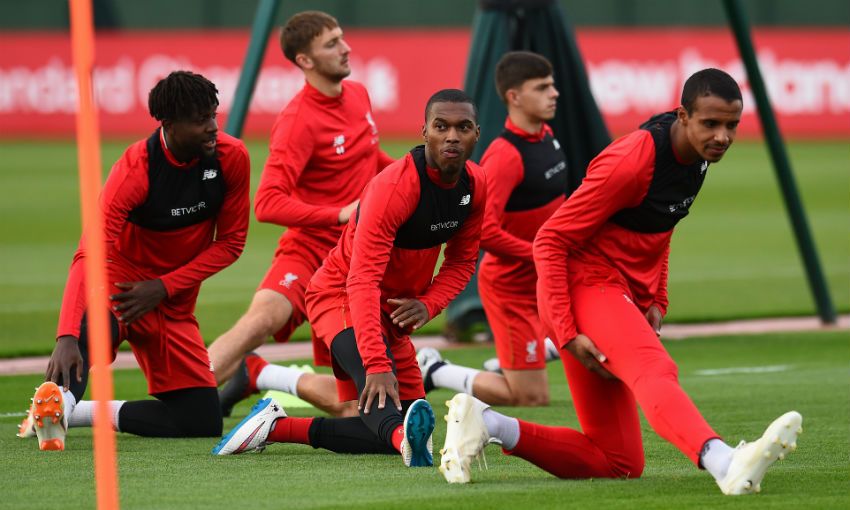 Preparations for this weekend's trip to Huddersfield Town have begun at Melwood - and our photographers were present at Liverpool's latest training session.

The Reds will resume their Premier League campaign at the John Smith's Stadium on Saturday following the international break.

A number of Jürgen Klopp's squad are, of course, still away with their national teams - but those first-team players who remained on Merseyside were put through their paces on Monday evening, alongside several Academy prospects.

Check out our photo gallery from Melwood below...

Photos by John and Andrew Powell