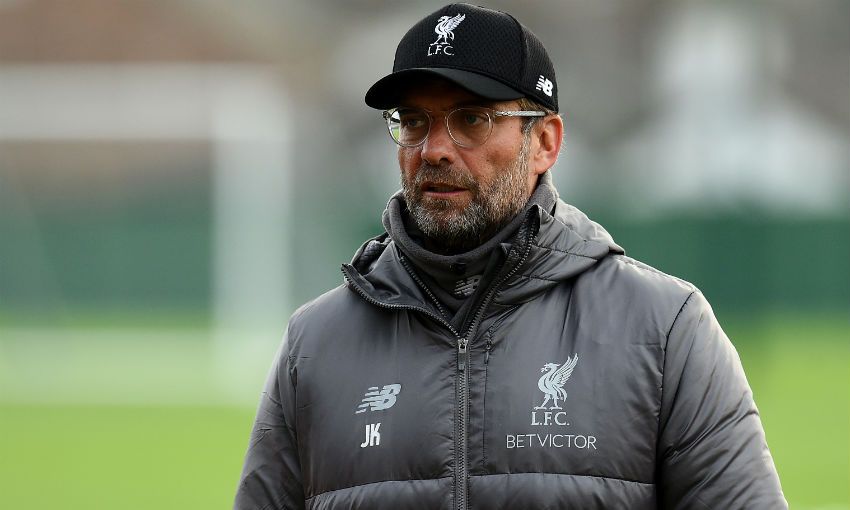 Jürgen Klopp has confirmed Liverpool have several fitness concerns to consider ahead of Saturday's clash with Huddersfield Town – but the Reds are boosted by the availability of Adam Lallana.

Sadio Mane underwent surgery on a hand injury sustained on international duty with Senegal, while Mohamed Salah and Virgil van Dijk each missed their countries’ second match of the double-header, and Naby Keita suffered a hamstring strain during Guinea’s game on Tuesday afternoon.

Prior to the pause in domestic action, midfielder James Milner was forced off 30 minutes into Liverpool’s Premier League meeting with Manchester City.

“At the end, there will be a really strong side wearing a Liverpool shirt going to Huddersfield and then we will see what we can get there.”

He added: “I understand that you all want to know it but I never get any information on injuries from other teams! So why should we give it out there to the world?

“We will try really hard that everybody is available at the weekend; we will probably fail with one or two but we will try everything that they will be on the pitch or available at least. Until then, you have to wait.” 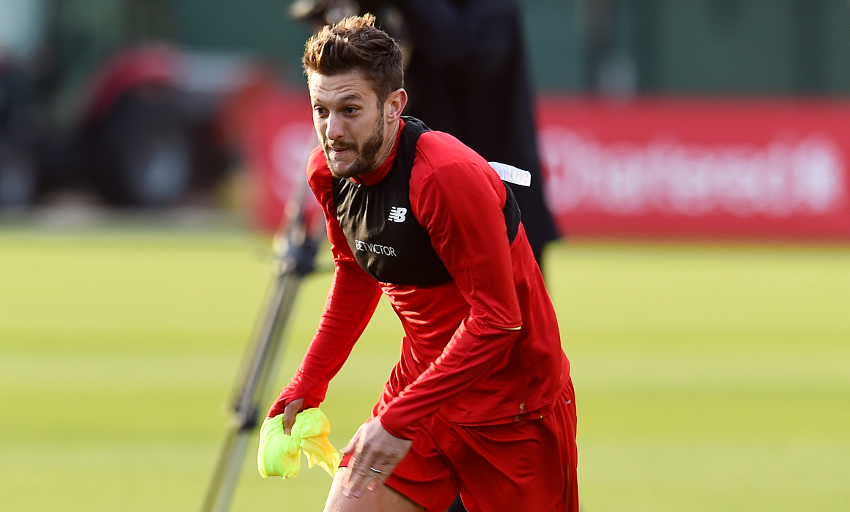 Klopp can, however, call on Lallana, who had been sidelined after suffering a groin injury on England duty at the beginning of September.

Asked if the No.20 is in contention to face the Terriers, the manager said: “Yes, of course.

“Now it’s getting a bit difficult with judging how fit he is really. But training looks tremendous; he obviously enjoys playing football. It’s easy to enjoy watching [him].

“We will see what we do. Nobody, not even he, knows how long he can [play] and stuff like that. We still want to be careful – not too careful but, of course, careful [so] that we reach the point where we don’t have to think about it anymore.

“A few things happened in the past that are already over, that’s good. But we cannot forget it completely or ignore it. But he is 100 per cent back and looks really good in training.”