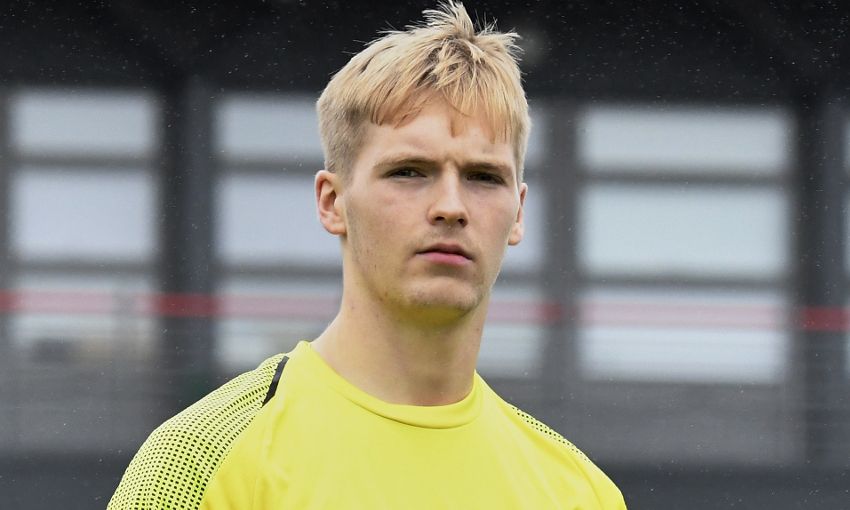 The 19-year-old is part of the provisional squad named by manager Martin O’Neill for the friendly with Northern Ireland on November 15 and UEFA Nations League tie against Denmark four days later.

Kelleher, who signed a new contract with the club in the summer, is currently part of the Reds group in Belgrade for tonight’s Champions League match against Red Star.