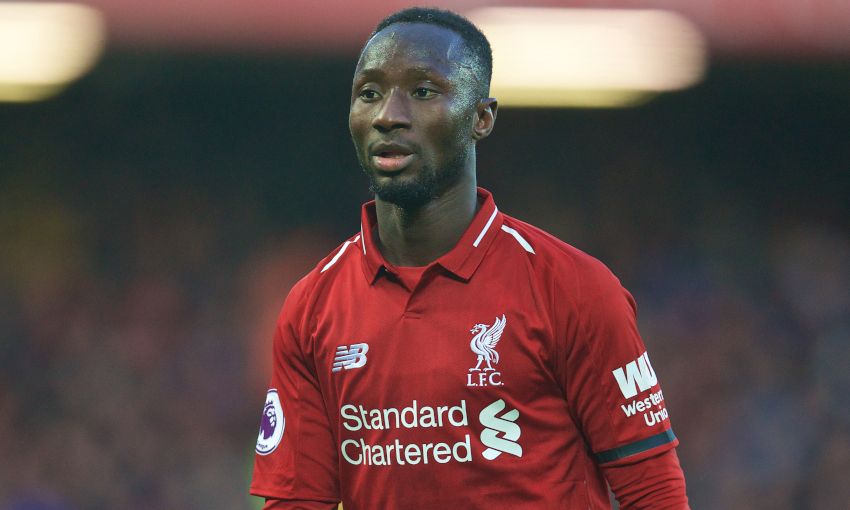 Jürgen Klopp sensed a performance was coming from Naby Keita against Bournemouth.

The midfielder exhibited many of the attributes that convinced Liverpool to secure his services from RB Leipzig during Saturday’s clinical 3-0 victory at Anfield.

If Keita’s individual display was punctuated by the inch-perfect pass that released Roberto Firmino to unselfishly set up Mohamed Salah for the Reds’ third goal, a delve into his match statistics tells a richer story.

And though Klopp expects even more to come from Keita, he was delighted to see the Guinean’s influence draw plaudits from the terraces.

“You need a good performance. The second half against West Ham was good, the first half wasn’t that good but the second half was really good,” the manager told Liverpoolfc.com.

“If you fall into a little hole you have to make sure you get out by yourself. That’s what he did in the second half at West Ham and it was clear this game would be the next step for him.

“It was really nice to see that game and see how the people appreciate it. He is in a lot of situations, passing these little balls through a really tight midfield. It’s just good. And there’s a lot more to come. That was a good one.”