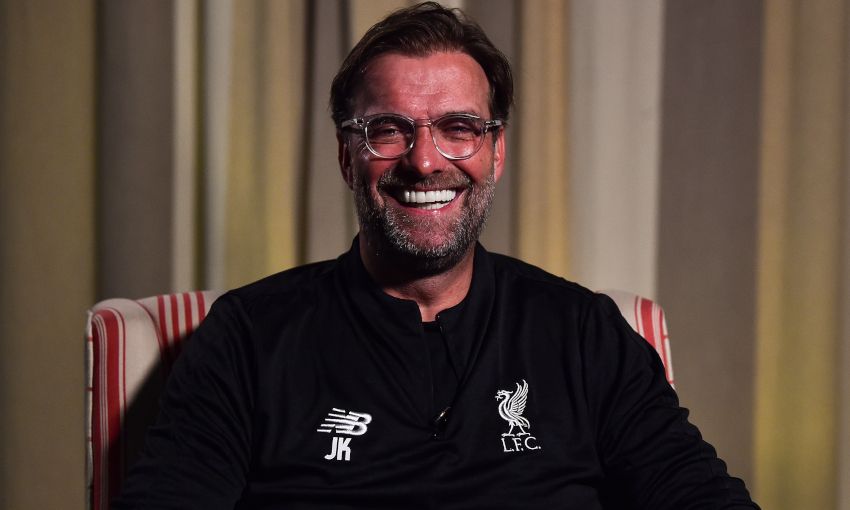 A lack of sun has taken none of the shine off Jürgen Klopp's intended benefits from Liverpool's four-day training camp in Marbella this week.

The trip to Spain presented the manager and his staff with an opportunity to work with the players at even closer proximity before the business end of the season begins with the visit of Bayern Munich to Anfield in the Champions League.

Though the conditions have not been as warm as previous stays, the real purpose of the endeavour – to prepare the Reds for the demands of the run-in – has been achieved, according to a satisfied Klopp.

“We could train hard,” the boss told Liverpoolfc.com as he summarised the camp on Thursday, the penultimate day of their time in Marbella. 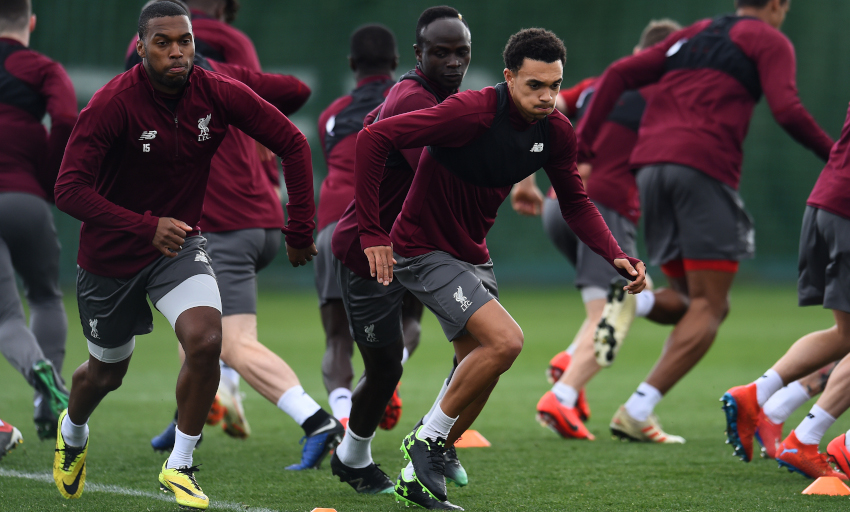 “We can do the right things; in football that’s very often combined with intensity because you cannot always do only the tactical stuff – move a bit left, move a bit right. You have to mix it up and create situations like they are in a game.

“How we see it, this is our little preparation for the rest of the season. It’s not only Bayern but of course it’s Bayern as well.

“After that we play against [Manchester] United, another strong side, and then game after game is coming up. That was the reason we are here.”

Inside Training: Rondos on day three in Marbella

Such trips allow for team bonding, of course, in addition to the daily sessions of warm-ups, rondos, drills, exercises, tactical work and more.

And it’s the closeness entailed by a different environment, rather than a specific change of location, that Klopp considers the chief benefit.

“In the moment when you enter the plane, it’s a different focus,” he said.

“We’re really often together and people might say: ‘So why go to a place where you are always together?’ But the boys do different things together, the coaches and I don’t have to think about how they spend the time between sessions.

“Here we control everything, which is nice. The boys like it as well – it’s not that we do it for three weeks, it’s four days. It’s immediately a little push for all the things we have to do during the week. I like it a lot.

“Usually we have a little add-on with the sunlight – that didn’t happen this time! [But] it’s all good.”