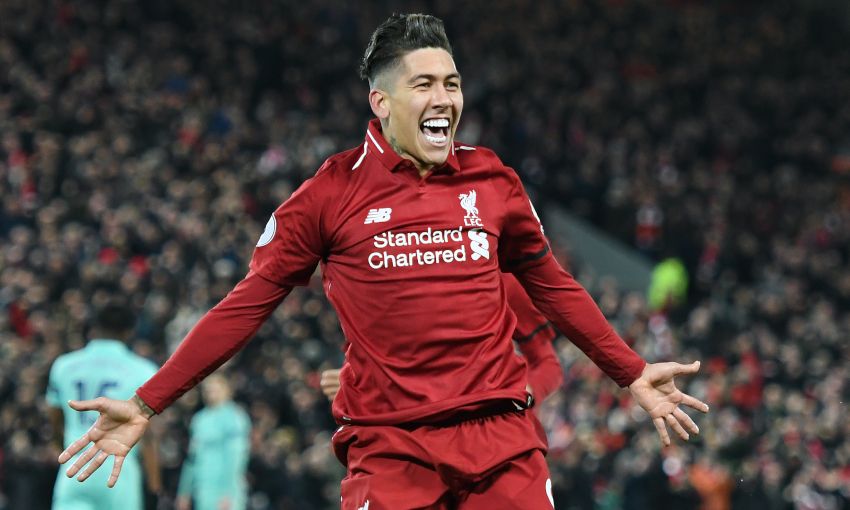 Firmino is in the Liverpool starting XI for the Champions League last-16 first leg at Anfield tonight despite a bout of illness ahead of the tie.

“Maybe we always need one out for the last session of the week! It’s the same, you cannot be sure.

“Yesterday the Doc was slightly positive and Bobby was very positive, he said: ‘No, I’m fine.’ But yesterday he was not fine, today he is fine – so let’s go.”

In Lovren’s absence, which is expected to continue for the weekend trip to Manchester United in the Premier League, Fabinho will be used in central defence.

Klopp said: “There was not a real doubt, to be honest. It was not mind games but Dejan had no chance for the game today actually, I don’t think he even has a chance for the next game. He will take his time.

“It was clear Fabinho and Joel have to play tonight, so we trained it – we tried everything – and now hopefully the boys are ready.”