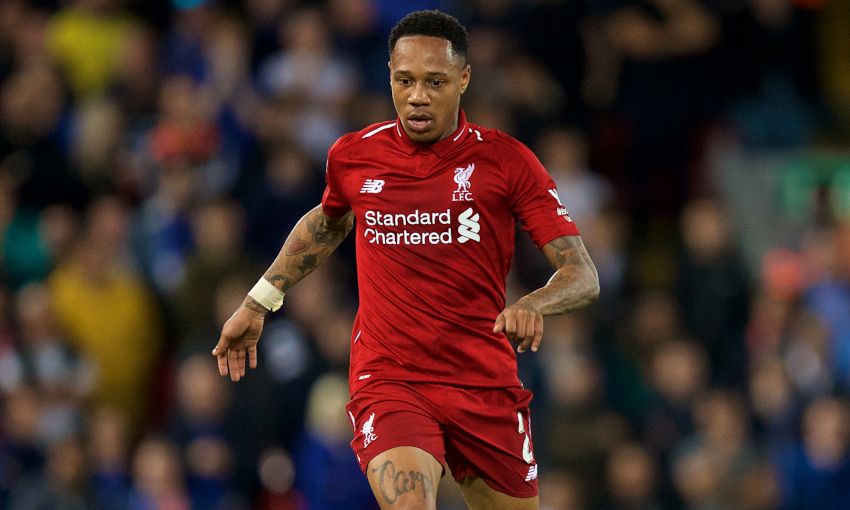 Nathaniel Clyne believes Liverpool have the right mentality to be successful in their pursuit of the Premier League title this term.

The right-back, currently on loan at Bournemouth, was part of the Reds squad throughout the first half of the season as Jürgen Klopp’s charges went unbeaten until January.

Clyne knows the characters in the side well, of course, and he is confident his teammates can cope with the pressure of the run-in.

“You can see right now in the dressing room they will just be enjoying the opportunity they have,” the Englishman told Sky Sports News.

“They’re top of the league – it’s on them really. All they need to do is do their best in their games and that will lead them over the line.”

On his own future, Clyne – who has made six appearances since joining Bournemouth last month – said: “I haven't really spoken [to Klopp] or thought about what’s going to happen at the end of the season.

“I’m just concentrating on playing football right now and staying match-fit, and improving. I am starting to get my rhythm back and that comes with playing matches – and it’s part of the reason I came here.”

Rhian Brewster to be in Liverpool's Merseyside derby squad

Loan watch: Wilson takes goal tally up to 14 with double