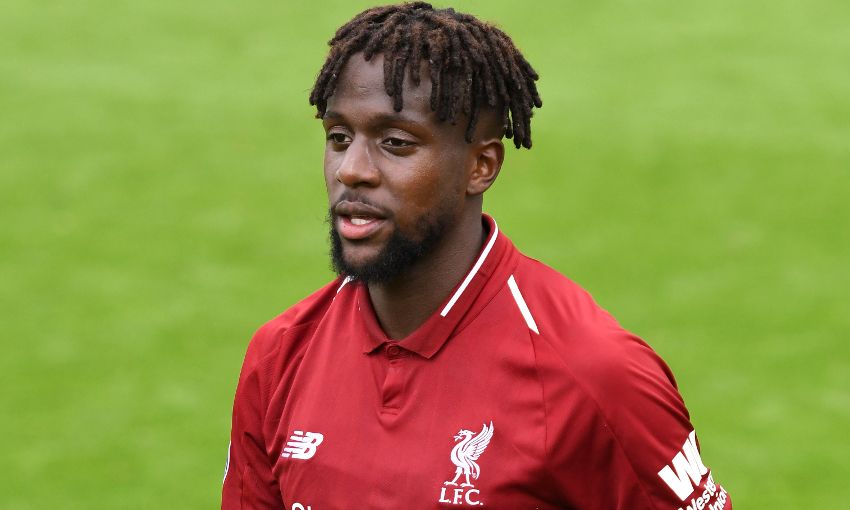 Divock Origi has earned his chance in the starting XI for Liverpool's Premier League clash with Watford, explained Jürgen Klopp.

The Belgium international replaces the injured Roberto Firmino, who is not part of the matchday squad due to the ankle problem suffered at Manchester United last weekend, for the game at Anfield tonight.

“It makes sense,” said Klopp of the switch.

“Div deserves it, like all the others we could have chosen would have deserved it because the training attitude is brilliant.

“It’s not good, of course, that Bobby isn’t available, but it’s always nice to give somebody else the next chance. That’s Div now; he has trained really well.

“That’s good for us, a good option for us. It changes a little bit the game, because Bobby is a very decisive and demanding player for us. We will see how that works out.”