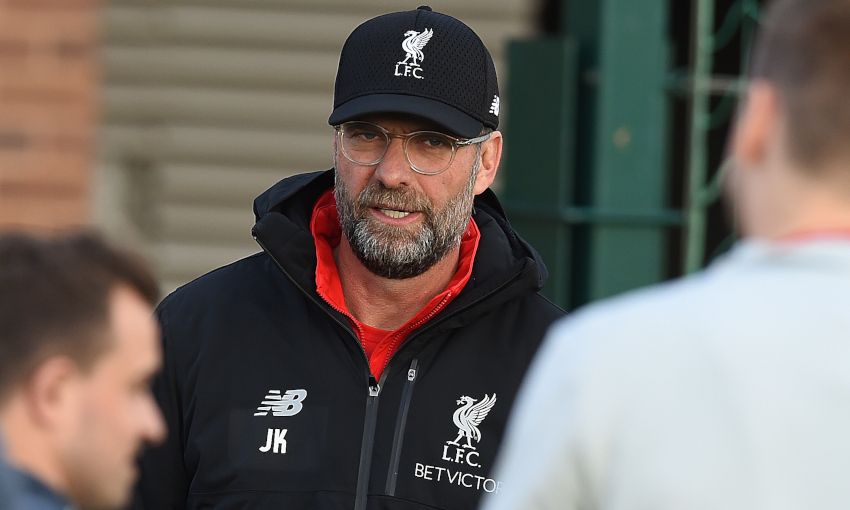 Liverpool have named a 21-man squad for the Champions League tie with Bayern Munich on Wednesday night.

The Reds departed for Germany on Tuesday afternoon for the decisive return meeting in their last-16 clash after a goalless stalemate at Anfield last month.

Victory or a score draw at the Allianz Arena would send Jürgen Klopp’s team through to the quarter-finals.

Naby Keita has not travelled with the squad due to a minor injury.