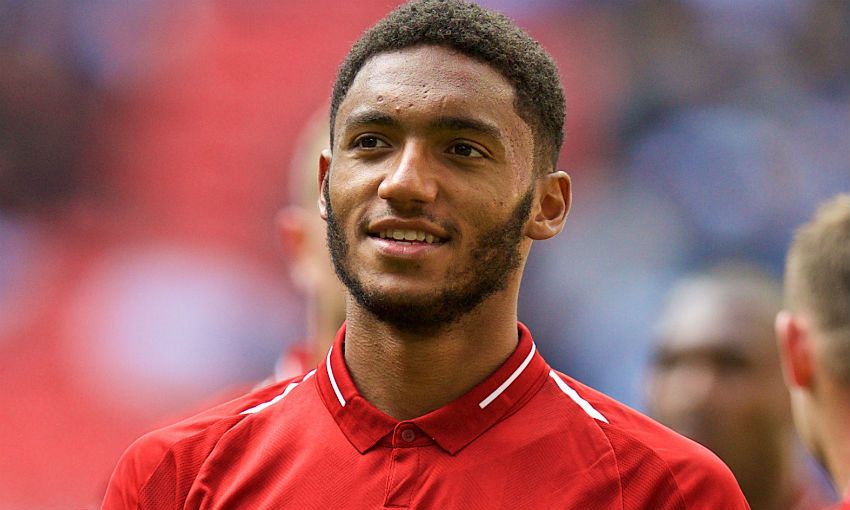 Jürgen Klopp has confirmed Joe Gomez has returned to training after three-and-a-half months on the sidelines.

The defender hasn’t figured for Liverpool since sustaining a lower-leg fracture during the Premier League encounter with Burnley at Turf Moor on December 5.

Gomez, who also underwent surgery on the issue, joined his teammates in Tuesday morning’s session at Melwood and is closing in on a comeback, though still has some work to do before he comes back into contention for selection.

Klopp told Liverpoolfc.com: “It is nice – Joe is not injured anymore and nearly fit.

“He will not be in the afternoon training session because he has to do something else – he has to work on his endurance, that’s how it is and how the boys always have to do it, like Ox had to do it when he was finally back in training.

“After a long time, I think Joe was out for 15 weeks, that is long, so he needs to now create the basis again for the rest of the season.” 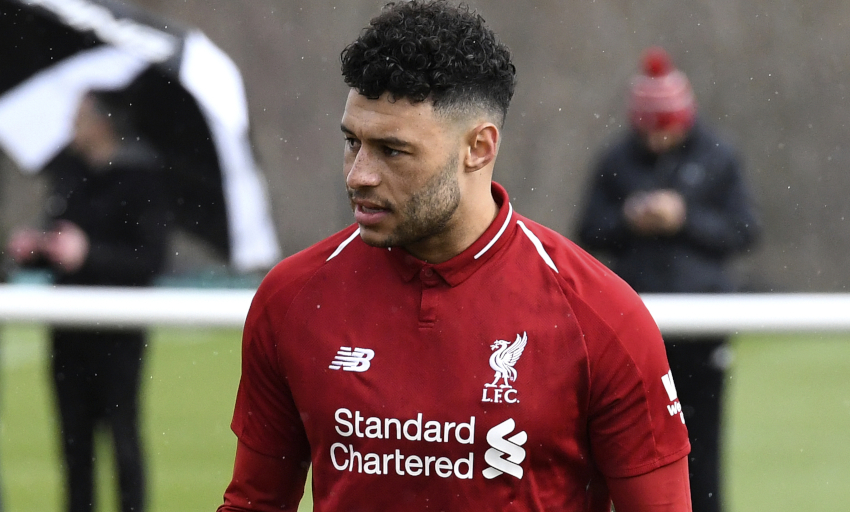 Alex Oxlade-Chamberlain, meanwhile, will continue to train on a specialist programme after picking up a muscle issue during his 40-minute appearance for Liverpool’s U23s at Derby County on March 8.

However, Klopp anticipates the midfielder will re-join his teammates in full training next week.

“I spoke to him a second ago; Ox is positive, we are all positive,” he said. “It was a little setback, it was not more, but it was a setback. That’s how it is.

“You don’t want to be overly sensitive after a period like this because they train a lot – training is always like this, it’s like stress for the body. You feel something, but you don’t want to mention everything because it [can be] DOMS [delayed onset muscle soreness].

“It was the case with him, it was a little bit more than DOMS, but not really [serious]. We are careful of course, he is working, he is doing a lot and I think will be in training in a week again. Then he will be fine.”

Elsewhere, Mohamed Salah was among the players who trained at Melwood on Tuesday having been left out of Egypt’s squad for their fixtures with Niger and Nigeria.

“He always played pretty much all games, everywhere for country, for us and all that stuff, so it was really important [he could have a break],” said Klopp.

“Now he will be here, a full week to prepare for the rest of the season, so that’s cool. I spoke to him, he looked really relaxed and in a good mood. Now, let’s go.”