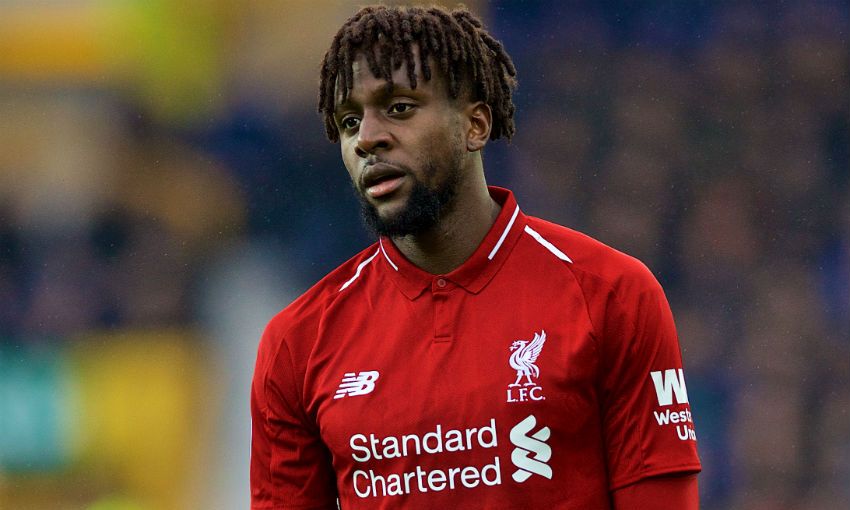 Divock Origi’s status as a valuable resource for Jürgen Klopp is down to the forward’s hard work at Melwood.

Belgium international Origi has become an almost permanent fixture in Liverpool’s matchday squads over the course of the season and has featured in nine of their last 10 games across all competitions.

Most of the 23-year-old’s recent appearances have come on the left of the Reds’ front three, and he once again carried out that role with diligence after coming off the bench in last Sunday’s dramatic 2-1 win over Tottenham Hotspur at Anfield.

Origi’s renaissance has come as no surprise to his manager, though.

“You're right that he didn't have the best time as a football player or as a human being [earlier in the season], not being involved much and all that stuff.

“For sure he felt the impact of that for a while but then he came out of it. For a long time now, he's really trained on a high level.

“If we have the opportunity to play 11 v 11 and Div is in the other team then he's a proper challenge to deal with.

“He can play two positions at least which is good. For us, it's very important to keep the speed on the wing. His size is also important for defensive set-pieces.

“All credit to Div, he has done really well and it's absolutely deserved. Not one second that he's been given has been a present this season.”