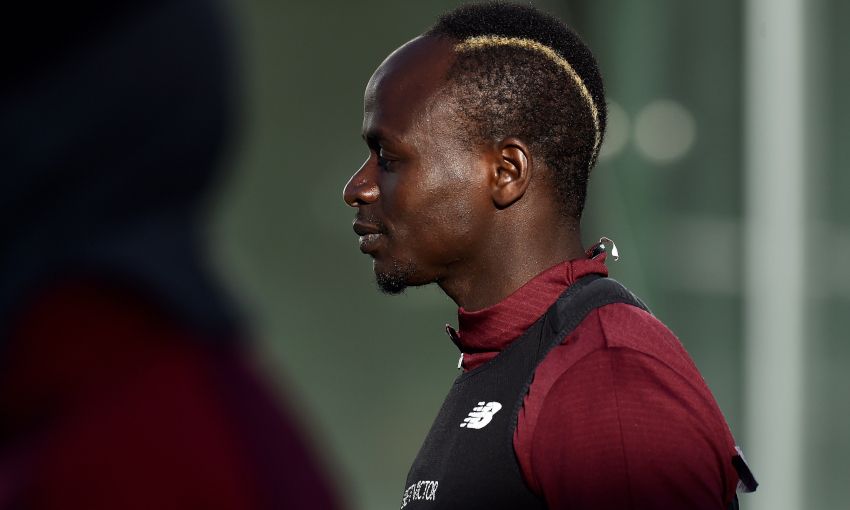 Jürgen Klopp expects Sadio Mane and Georginio Wijnaldum to shake off minor injuries in time to be available for Sunday's clash with Chelsea.

Mane sustained a thumb issue in training this week, while Wijnaldum – who was an unused substitute during the midweek win over FC Porto – is nursing a back problem.

But the pair should be in contention for the Premier League contest tomorrow.

“Sadio fell on his thumb and didn’t train yesterday. He should be OK today,” Klopp told reporters on Friday. “Gini has a bit of a back problem but will train today.”

Alex Oxlade-Chamberlain is not yet in the manager’s thoughts for a first-team return, having featured in a behind-closed-doors game this week. 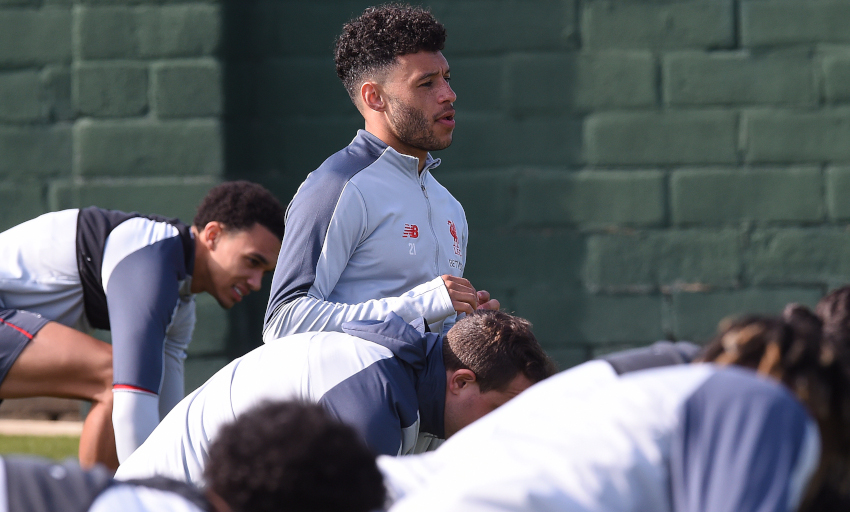 The midfielder, who has been sidelined since last April due to a long-term knee ligament injury, needs more time to build up full fitness.

And the Reds will continue to take a patient approach with Joe Gomez’s recovery from a lower leg fracture after the No.12 was on the bench against Porto.

“It’s just been a long time,” said Klopp on Oxlade-Chamberlain.

“He played 40 minutes against Derby [last month] and then 60 minutes in an internal game [on Tuesday]. He needs more minutes to play.

“It’s difficult because all the others are fit. How can I compare? It looks positive in training, like Joe, but we need to make sure they are really ready.

“They were serious injuries. We want to have them for the future, not only one game. That’s why we try to be as serious as possible.”