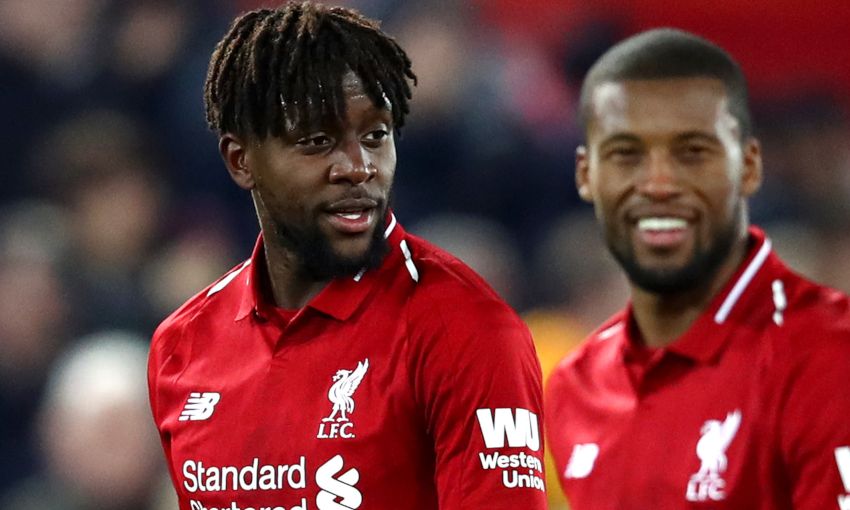 The Belgian lines up in attack at Estadio do Dragao for the second leg of the Champions League quarter-final, which the Reds lead 2-0.

And Klopp revealed before kick-off in Portugal that Origi’s form and freshness, rather than any fitness issue with Firmino, prompted the switch.

“No issue, actually – just respecting the fantastic form Divock Origi is in for weeks or months already, and bringing in fresh legs,” the boss told BT Sport.

“That’s all, the same we do in midfield because we expect a very intense game, we expect a hard-fighting Porto side. So we need to be ready for that.

“Of course Bobby is ready for that but because he never gives himself a rest, from time to time we have to do it. But it’s not a rest actually, it’s bringing in Div and having that option: speed and all that stuff. That’s what we thought.”