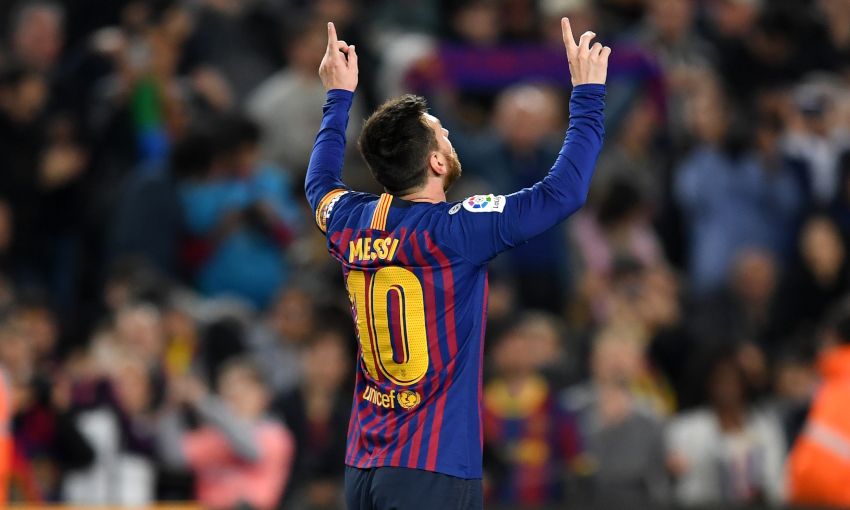 Lionel Messi came off the bench at the start of the second half and subsequently scored the only goal of Saturday’s home clash with Levante.

The 62nd-minute strike was Messi’s 34th league goal of the season and his 46th in all competitions this term.

The result established an unassailable advantage for Barcelona over Atletico Madrid in Spain’s top division with three matches remaining in the campaign.

Liverpool take on Ernesto Valverde’s team in the opening game of their Champions League last-four tie on Wednesday, with the return at Anfield six days later.

One year on: The inside story of Liverpool 4-0 Barcelona