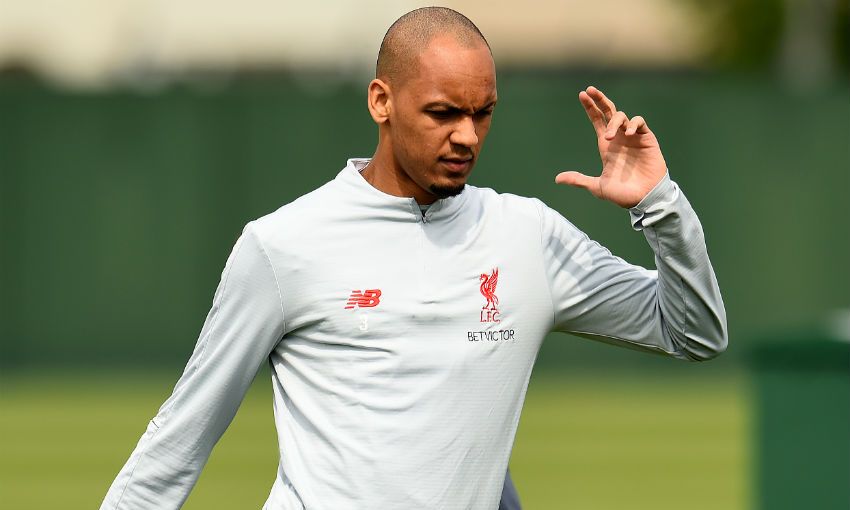 Jürgen Klopp has provided an update on the fitness of Roberto Firmino, Fabinho and Alex Oxlade-Chamberlain ahead of Liverpool’s Champions League semi-final first leg against FC Barcelona.

The trio were included in the Reds’ 23-man squad for Wednesday’s meeting at Camp Nou after Firmino and Fabinho missed last week’s 5-0 win over Huddersfield Town and Oxlade-Chamberlain made his return after a year out as a second-half substitute in that game.

Klopp will wait until matchday to decide whether Firmino, who suffered a minor muscle tear in training prior to the Huddersfield clash, will face Barca, but his fellow Brazilian Fabinho is available following the head injury he sustained at Cardiff City on April 21.

Of Firmino’s inclusion in his squad for the trip to Spain, Klopp told Liverpoolfc.com: “Yes, of course [it’s a huge boost].

“We all knew from the beginning it would be a race. We don’t have to make a decision today because there’s no game today, we can wait. It looked good so far but until tomorrow I have to make that decision – after lunchtime tomorrow. That’s what I will do.

“Of course, that’s what you have to do in a situation when it’s a race for one player, you have to prepare all the other things. That’s what we did. We had not too many sessions but we had this afternoon a very important one and tomorrow morning a little one.

“Then we should be prepared for the game. It’s all good. We have 23 with us to Barcelona, so enough choices for me to make. That’s what I will do.” 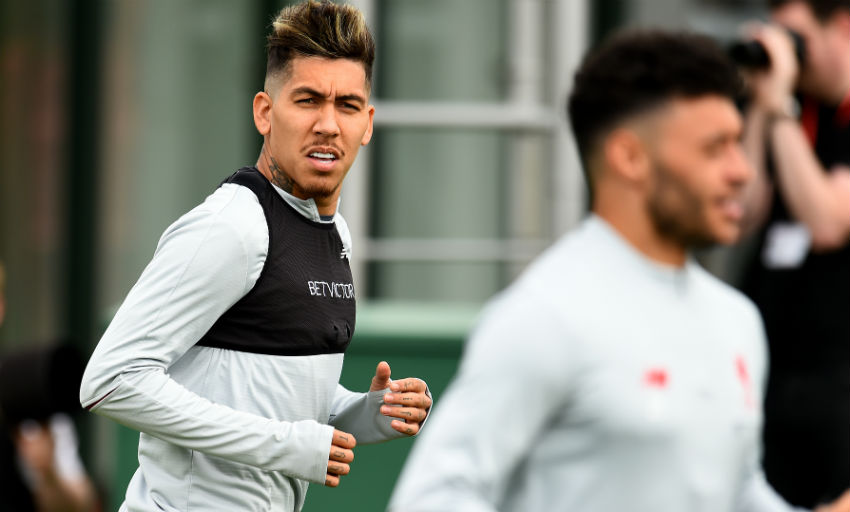 On Fabinho, the manager said: “He was not available. Every human being needs time and he needed that time, but it was already three or four days ago; if the Huddersfield game would have been a day later he could have played, but it was just impossible for that game. But it’s OK.

“It’s so important [to have a break]. This is now the most intense period of a long, long season because we now have three games in six days and we need to think about different things. Of course, with the opponents we have it’s difficult. But the boys are all in good shape so we will use as many as possible.”

Oxlade-Chamberlain, meanwhile, has trained ‘completely normally’ since his bright cameo versus the Terriers, Klopp reported.

The boss continued: “It’s good. To have him around again is cool. He reacted well but it’s small steps for him.

“The first small step – which was very nice and important – was against Huddersfield so we will see what the next one is for him. [There has been no negative reaction], he trained completely normally.”