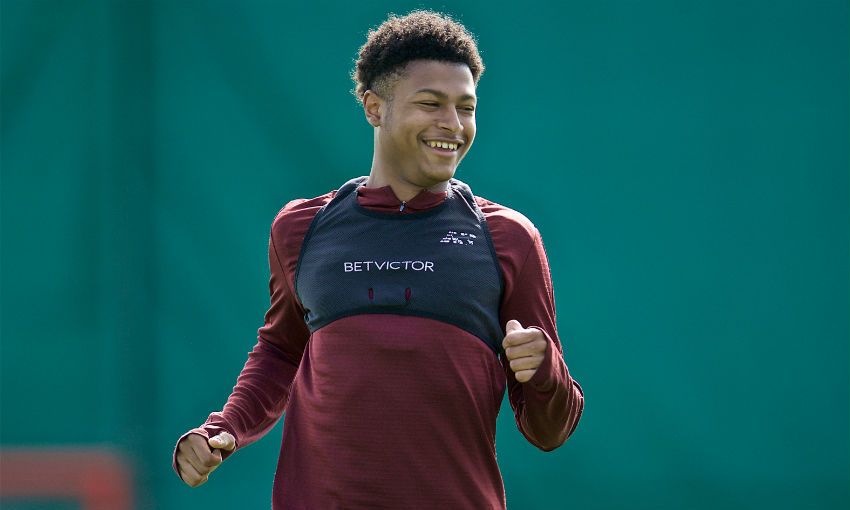 Jürgen Klopp has revealed Rhian Brewster is 'nearly sure' to be included in the matchday squad for the second leg of Liverpool's Champions League semi-final with Barcelona.

The 19-year-old is now fit after recovering from injuries that have kept him on the sidelines since January 2018.

The striker was an unused substitute in a Premier League match against Crystal Palace back in April 2017, and now looks set to appear on the teamsheet at Anfield on Tuesday night.

When asked if Brewster would be part of the 18-man squad for the Barcelona game, Klopp said: "Yes, there is a big chance. It’s nearly sure. It’s guaranteed.”

The Reds boss added: “He’s ready. The situations are always like this. In an ideal world, in a season you always have much more players than you can involve in a squad.

“Rhian has now arrived with us after being heavily injured. Day by day, he has got better and better. He has been in outstanding shape for the last three or four weeks but the other players were there as well.

"Next season he will be playing 100 per cent and he knows that. I have told him already.

"It’s just good so now it’s really nice in a difficult situation that we can give him that spot in the squad and have him there to bring on as a striker. When you’re on the bench, you are an option to play."