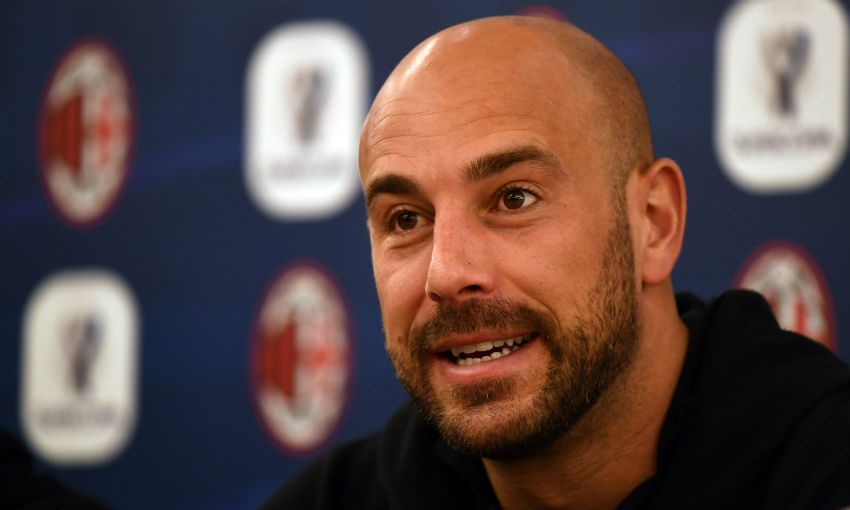 A key part of Rafael Benitez's Reds side that took Europe by storm, the goalkeeper believes history is repeating itself.

There was a period during Reina's nine-year stay at Anfield where European semi-finals were commonplace - and those times appear to be back, according to the avid spectator from Milan.

"It's similar," Reina tells Liverpoolfc.com. "It's good for football itself. That's where Liverpool belongs and hopefully it will be like that for many years to come.

"They have done a fantastic job from the top of the club to the last player. They seem hungry to me and that's important in football - to become even better and better.

"With that joy of improvement every year, it only comes better and better."

Reina still has his home on Merseyside and intensely follows the progress the club have made ever since his permanent departure in 2014.

Now at AC Milan, when not pushing first-choice stopper Gianluigi Donnarumma, one of the Spaniard's favourite pastimes is watching this set of Liverpool players. 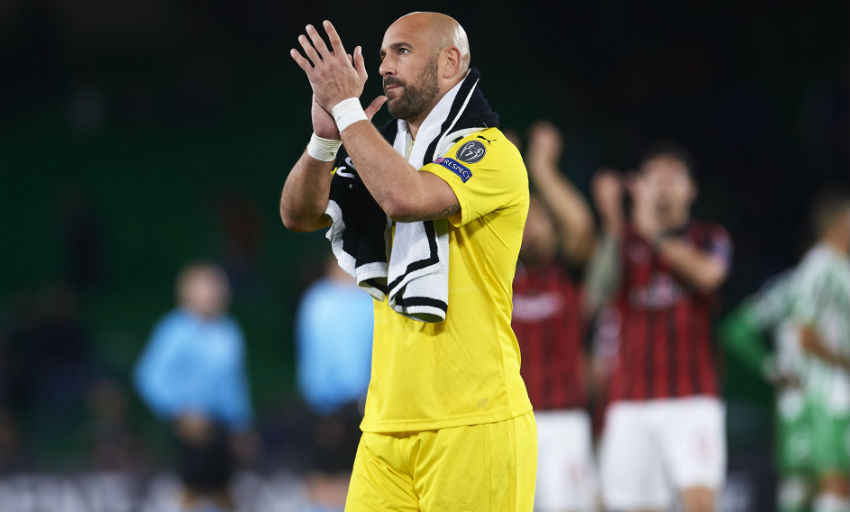 "Whenever I can basically," he says. "I'm probably the No.1 fan.

"It's home. I was there eight years - nine with the season I was on loan with Napoli. I consider Liverpool my home and it will always be like that. It's what they say; once a Red, always a Red.

"I'm fine here. It's a great club. After the Champions League final in 2007... I would never have thought I would have finished my career in Milan!

"So far so good, even though I'm not playing as much as I would like - but I have a phenomenal goalkeeper in front of me. All I can do right now is to improve and help him."

At the age of 36, Reina has started to wonder what lies ahead when the time comes to hang up his gloves.

Former teammates Steven Gerrard and Xabi Alonso have ventured into coaching, while Jamie Carragher has gone down the punditry route.

But there's one pressing desire in Reina's immediate future.

"I would have loved to go to one [Liverpool] game before the end of the season," he admits.

"But because of our schedule, it's difficult. My wife and my three older kids have been in Liverpool recently, a couple of months ago.

"I have two more years on my contract with Milan, then we will see. I will see how I feel, especially mentally, and then I will decide.

"For sure I would like to continue my life with the strings of football by being a coach, manager - I don't know. But one thing is clear, I will continue doing something related to football.

"That's my idea right now. Maybe in two years' time I think a different way. But my idea is to become a manager one day."

Picture quiz: Can you identify all of LFC's Spanish stars?

Xabi plus four: Five men who played for Liverpool and Bayern