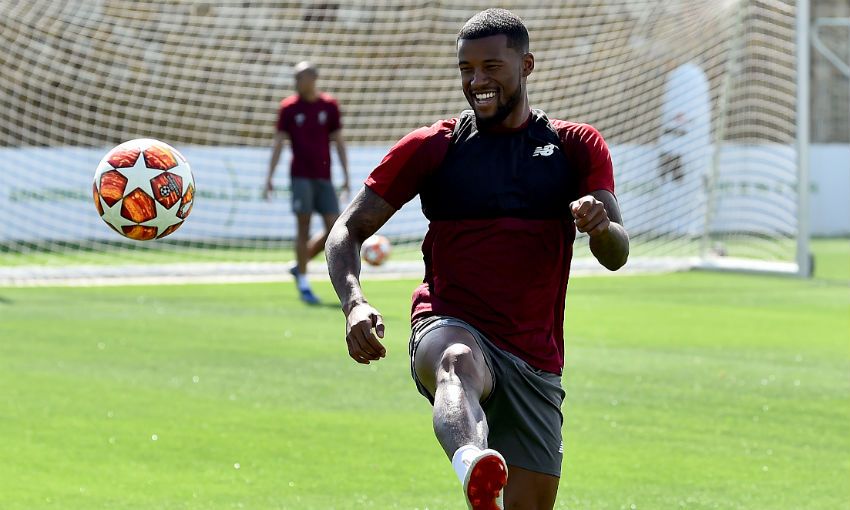 The second session of Liverpool's Marbella training camp saw the players take part in a four-team mini tournament - and our photographer was there to capture it.

The Reds' preparations for the Champions League final continued in Spain on Tuesday evening, with teams of six playing six small-sized matches against each other.

Roberto Firmino and Mohamed Salah operated as 'floaters' - effectively playing for both teams - as Jordan Henderson's side were crowned winners after securing victory in the final.

Check out the best of the workout in our gallery below...