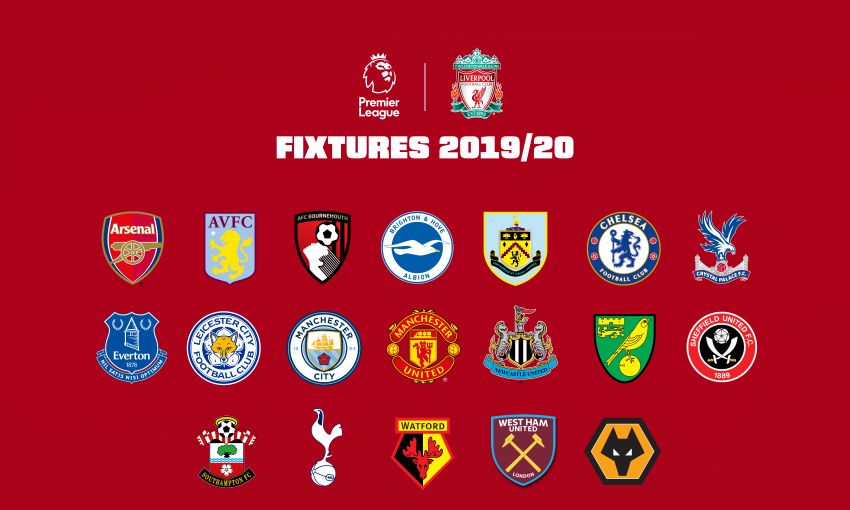 Liverpool will face Norwich City at Anfield in their opening fixture of the 2019-20 Premier League season.

The Reds’ schedule for the next campaign will begin with a home clash against the newly-promoted Canaries on Friday August 9.

Jürgen Klopp’s side will face reigning champions Manchester City at Anfield in November with a return meeting at Etihad Stadium in early April.

The first Merseyside derby of the season will be held at Anfield in December, meanwhile, and the second is set for Goodison Park in mid-March.

Liverpool will travel to Manchester United in October and then host their fierce rivals in January.

The Reds will wrap up the campaign with a trip to Newcastle United on Sunday May 17, 2020.

Please note, all dates are subject to change for live television coverage or due to Champions League and Europa League scheduling for Liverpool and their opponents.

The away fixture against Norwich is subject to change to February 15 as part of the mid-season player break.