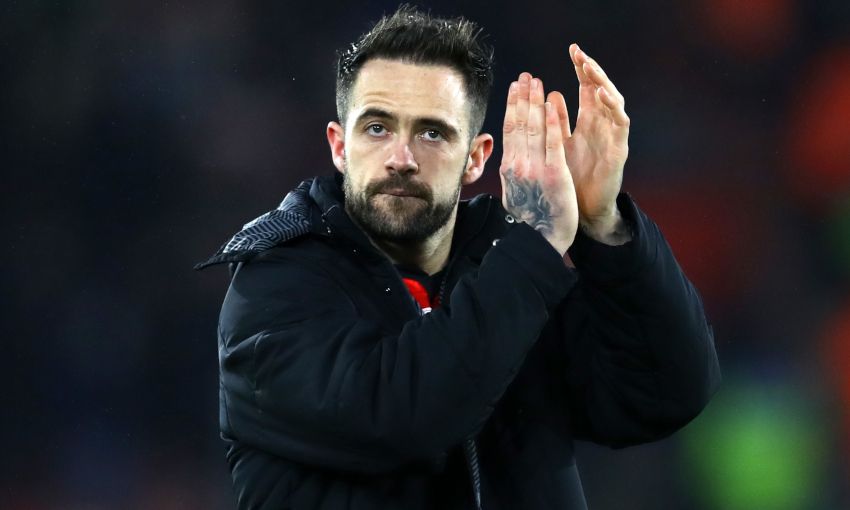 Liverpool FC can confirm Danny Ings has now completed the formalities of his permanent transfer to Southampton.

As part of the original agreement announced last August, Saints signed the striker on loan for the 2018-19 season with a mandated commitment to make the deal permanent as of today – and Ings has now finalised that switch.

The popular Englishman scored four goals in his 25 appearances for the Reds after joining the club in the summer of 2015, a spell that was cruelly disrupted by two long-term injuries from which he fought back to be a regular member of the squad in 2017-18.

Everybody at Liverpool would like to once again thank Danny for his contribution to the club and wish him the best of luck in his future career.

Jordan Henderson: Danny Ings is getting the rewards he deserves

'Everyone at Melwood is so happy for Danny Ings'