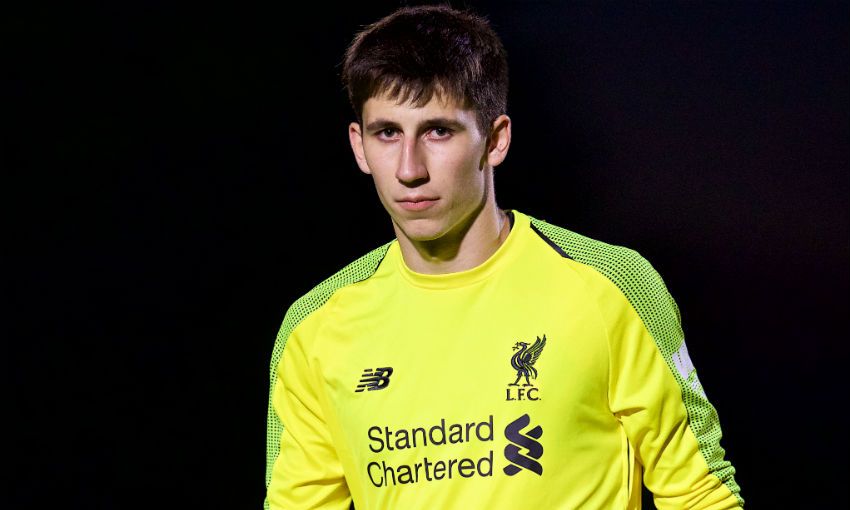 Kamil Grabara has signed a new long-term contract with Liverpool and joined Huddersfield Town on a season-long loan deal.

The 20-year-old goalkeeper committed his future to the Reds on Monday and will spend the entirety of the upcoming campaign with Jan Siewert’s Championship side.

An U21 international with Poland, Grabara signed for Liverpool from Ruch Chorzow in the summer of 2016.

Having played for the Reds’ U18, U19 and U23 sides during his first two seasons with the club, Grabara featured for the first team in their pre-season programme ahead of 2018-19.

The stopper then made six Premier League 2 appearances in the first half of last term before moving to Danish outfit AGF Aarhus on loan in January.

Grabara played 16 times for Aarhus and then represented his country at the U21 European Championship this summer.